Girl Who Saved the King of Sweden, The

Girl Who Saved the King of Sweden, The

Jonas Jonasson`s picaresque tale of how one person`s actions can have far-reaching—even global—consequences, written with the same light-hearted satirical voice as his bestselling debut novel, The 100-Year-Old Man Who Climbed Out the Window and Disappeared.

On June 14th, 2007, the King and Prime Minister of Sweden went missing from a gala banquet at the Royal Castle. Later it was said that both had fallen ill: the truth is different. The real story starts much earlier, in 1961, with the birth of Nombeko Mayeki in a shack in Soweto. Nombeko was fated to grow up fast and die early in her poverty-stricken township. But Nombeko takes a different path. She finds work as a housecleaner and eventually makes her way up to the position of chief advisor, at the helm of one of the world`s most secret projects.

Here is where the story merges with, then diverges from reality. South Africa developed six nuclear missiles in the 1980s, then voluntarily dismantled them in 1994. This is a story about the seventh missile . . . the one that was never supposed to have existed. Nombeko Mayeki knows too much about it, and now she`s on the run from both the South African justice and the most terrifying secret service in the world. She ends up in Sweden, which has transformed into a nuclear nation, and the fate of the world now lies in Nombeko`s hands.
Book Description

A wildly picaresque new novel from Jonas Jonasson, the author of the internationally bestselling The 100-Year-Old Man Who Climbed Out the Window and Disappeared

In a tiny shack in the largest township in South Africa, Nombeko Mayeki is born. Put to work at five years old and orphaned at ten, she quickly learns that the world expects nothing more from her than to die young, be it from drugs, alcohol, or just plain despair. But Nombeko has grander plans. She learns to read and write, and at just fifteen, using her cunning and fearlessness, she makes it out of Soweto with millions of smuggled diamonds in her possession. Then things take a turn for the worse....

Nombeko ends up the prisoner of an incompetent engineer in a research facility working on South Africa`s secret nuclear arsenal. Yet the unstoppable Nombeko pulls off a daring escape to Sweden, where she meets twins named Holger One and Holger Two, who are carrying out a mission to bring down the Swedish monarchy...by any means necessary.

Nombeko`s life ends up hopelessly intertwined with the lives of the twins, and when the twins arrange to kidnap the Swedish king and prime minister, it is up to our unlikely heroine to save the day—and possibly the world. In this wild romp, Jonasson tackles issues ranging from the pervasiveness of racism to the dangers of absolute power while telling a charming and hilarious story along the way. In the satirical voice that has earned him legions of fans the world over, Jonasson gives us another rollicking tale of how even the smallest of decisions can have sweeping—even global—consequences.
Kiadó: Fourth Estate
Kategória: Szépirodalom

Jonasson, Jonas Hitman Anders and the Meaning of it All

Jonasson, Jonas Hundred-Year-Old Man Who Climbed Out of the Window and Disappeared, The

Jonasson, Jonas Hundred-Year-Old Man Who Climbed Out of the Window and Disappeared, The 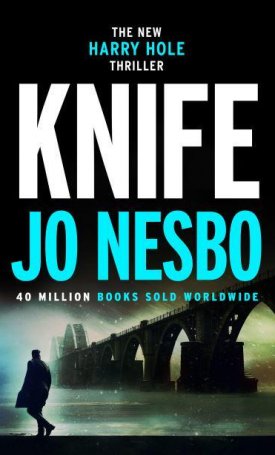 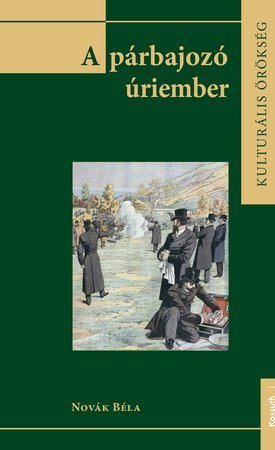 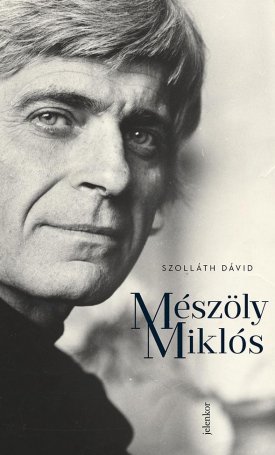 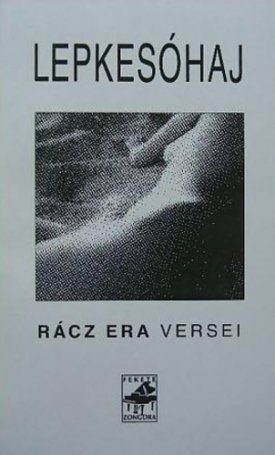 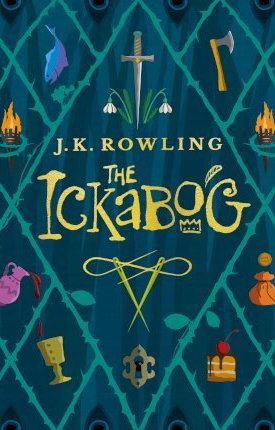 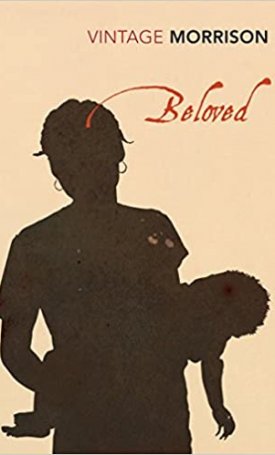 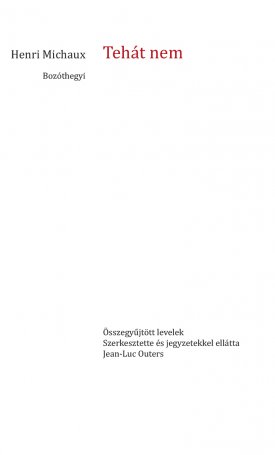 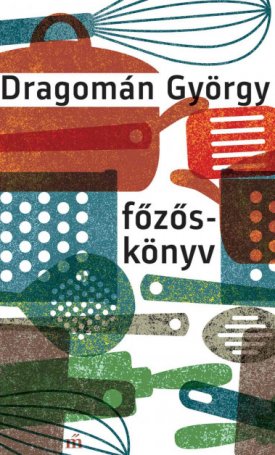 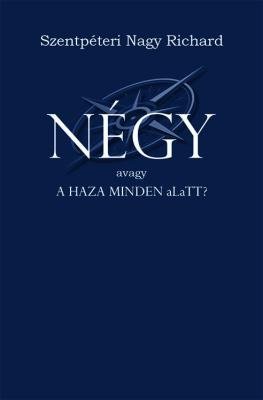 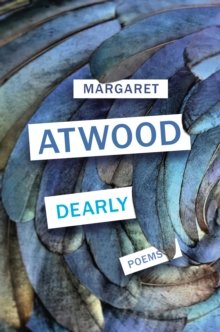