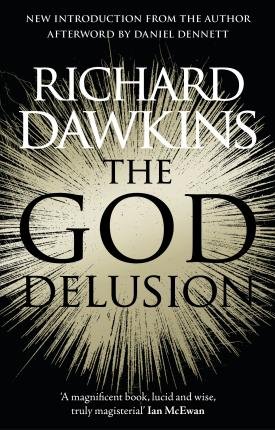 The God Delusion caused a sensation when it was published in 2006. Within weeks it became the most hotly debated topic, with Dawkins himself branded as either saint or sinner for presenting his hard-hitting, impassioned rebuttal of religion of all types.

His argument could hardly be more topical. While Europe is becoming increasingly secularized, the rise of religious fundamentalism, whether in the Middle East or Middle America, is dramatically and dangerously dividing opinion around the world. In America, and elsewhere, a vigorous dispute between `intelligent design` and Darwinism is seriously undermining and restricting the teaching of science. In many countries religious dogma from medieval times still serves to abuse basic human rights such as women`s and gay rights. And all from a belief in a God whose existence lacks evidence of any kind.

Dawkins attacks God in all his forms. He eviscerates the major arguments for religion and demonstrates the supreme improbability of a supreme being. He shows how religion fuels war, foments bigotry and abuses children.

The God Delusion is a brilliantly argued, fascinating polemic that will be required reading for anyone interested in this most emotional and important subject. 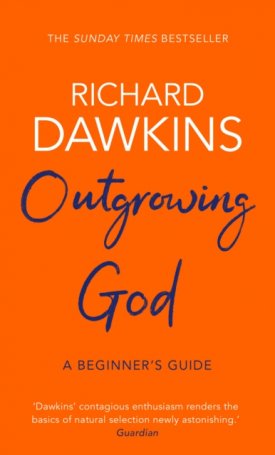 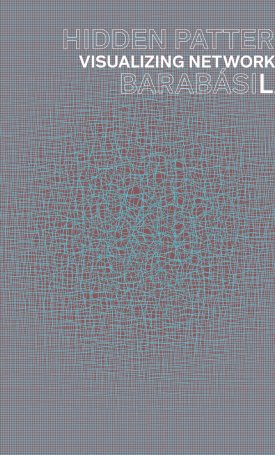 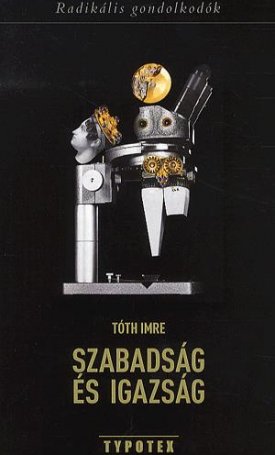 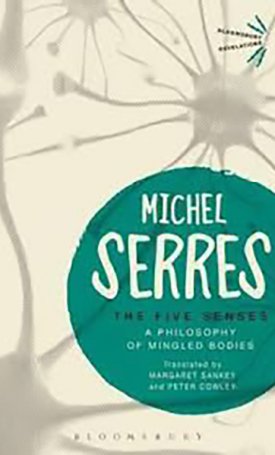 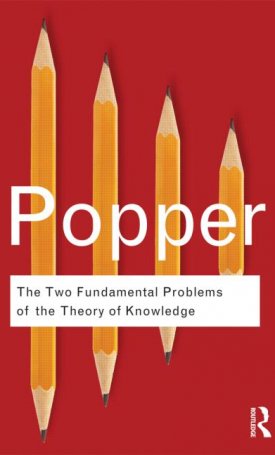 Popper, Karl The Two Fundamental Problems of the Theory of Knowledge 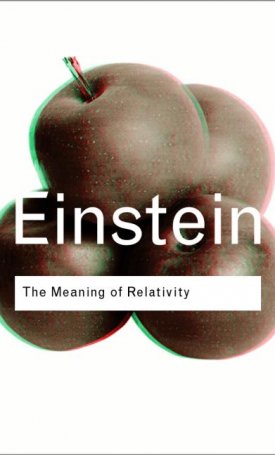 Einstein, Albert The Meaning of Relativity 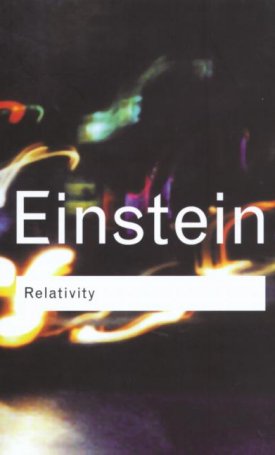 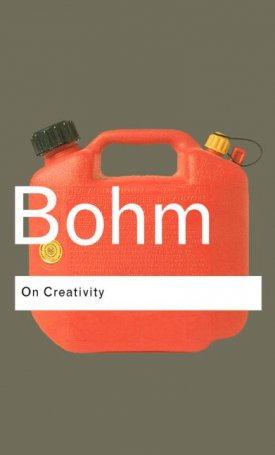 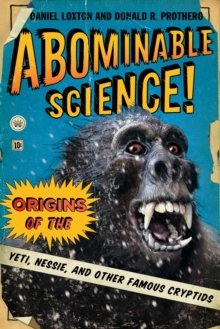 Gaukroger, Stephen Collapse of Mechanism and the Rise of Sensibility, The - Science and the Shaping of Modernity, 1680-1760 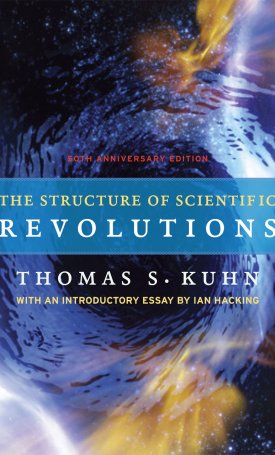