Helmut Newton. Pages from the Glossies 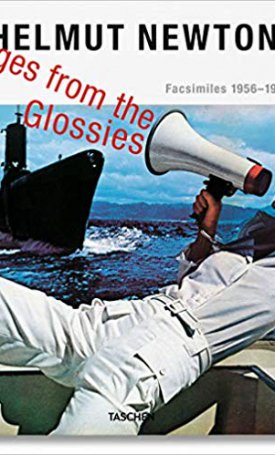 Helmut Newton. Pages from the Glossies

Helmut Newton, master of late 20th-century Fashion photography, always considered the printed page the most important factor in his work. It was, he explained, in the framework of an editorial or advertising commission, that he found his inspiration and produced his best shots.

Joining the prestigious roster of TASCHEN’s Helmut Newton titles, including Sex & Landscapes, World without Men, and the much coveted Helmut Newton SUMO, this fresh edition of Pages from the Glossies gathers the most eminent and interesting examples of Helmut Newton’s work for magazines across Europe and the United States. Facsimiles of more than 500 original spreads from the likes of Elle, Amica, and, above all, Vogue follow Newton’s ongoing ability to break the boundaries of his genre and explore the interaction of his unique, daring, pictures with typography and layout.

In lively personal anecdotes alongside the spreads, Newton talks through the inspirations and informal moments behind some of his most memorable images. We follow him scouting models, setting up a shot with the captain of a nuclear submarine, collaborating with Anna Wintour, and negotiating between different cultural attitudes towards the nude.
Kiadó: Taschen Verlag
Kategória: Fotó 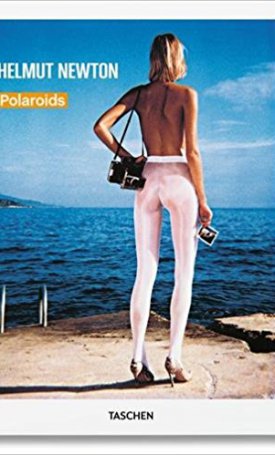