A unique survey of photography from its origins until now From a delivery boy to one of the most important industrialists in American history, George Eastman’s career developed in a particularly American way. The founder of Kodak died in 1932, and left his house to the University of Rochester. Since 1949 the site has operated as an international museum of photography and film, and today holds the largest collection of its kind in the world. The continually expanding photography collection contains over 400,000 images and negatives - among them the work of Alfred Stieglitz, Edward Steichen, Ansel Adams and others - as well as 23,000 cinema films, five million film stills, one of the most important silent film collections, technical equipment and a library with 40,000 books on photography and film. The George Eastman House is a pilgrimage site and a place of worship for researchers, photographers and collectors from all over the world.
This volume shows in chronological order the most impressive images and the most important developments in the art of light that is photography. It provides in its huge collection and themes a unique survey of the medium from its origins until now. 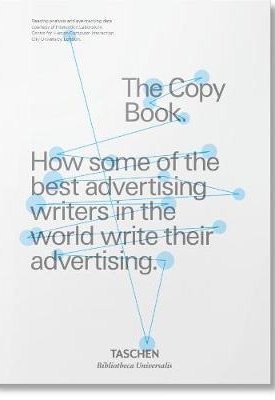 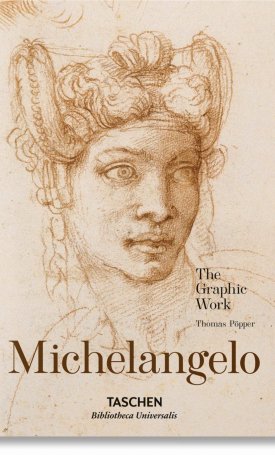