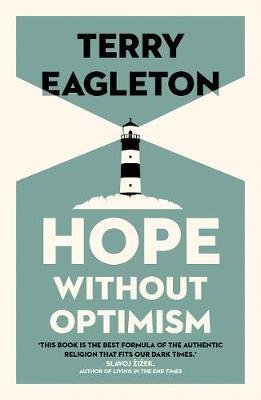 In a virtuoso display of erudition, thoughtfulness and humour, Terry Eagleton teases apart the concept of hope as it has been (often mistakenly) conceptualised over six millennia, from ancient Greece to today. He distinguishes hope from simple optimism, cheeriness, desire, idealism or adherence to the doctrine of Progress, bringing into focus a standpoint that requires reflection and commitment, arises from clear-sighted rationality, can be cultivated by practice and self-discipline, and which acknowledges but refuses to capitulate to the realities of failure and defeat. Authentic hope is indubitably tragic, yet Eagleton also argues for its radical implications as ‘a species of permanent revolution, whose enemy is as much political complacency as metaphysical despair’. It is a means of facing the future without devaluing the moment or obviating the past.

Traversing centuries of thought about the many modes of hoping – from Ernst Bloch’s monumental work through the Stoics, Aquinas, Marx and Kierkegaard, among others – this penetrating book throws new light on religious faith and political ideology as well as issues such as the problem of evil, the role of language and the meaning of the past. Hope Without Optimism is a brilliantly engaged, impassioned chronicle of human belief and desire in an increasingly uncertain world.
Terry Eagleton is Distinguished Professor of English Literature, University of Lancaster, Professor of Cultural Theory at the National University of Ireland, and Distinguished Visiting Professor of English Literature at the University of Notre Dame. He is the author of more than 40 books, spanning the fields of literary theory, postmodernism, politics, ideology, and religion, including the seminal Literary Theory: An Introduction. His last six books were published by Yale: Culture and the Death of God, How to Read Literature, The Event of Literature, Why Marx Was Right, On Evil and Reason, Faith and Revolution. 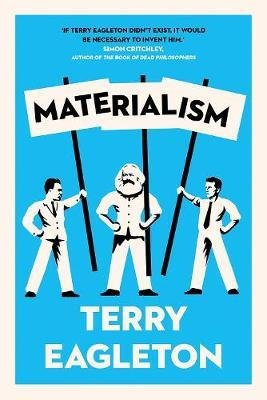 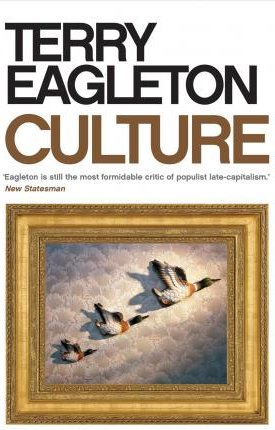 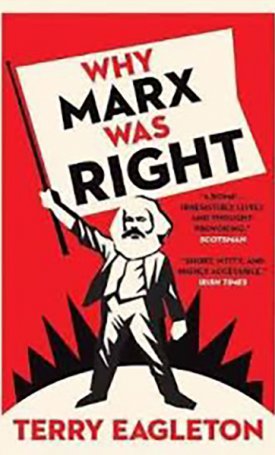 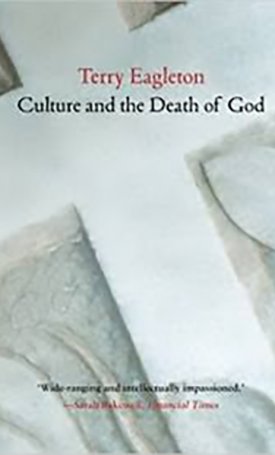 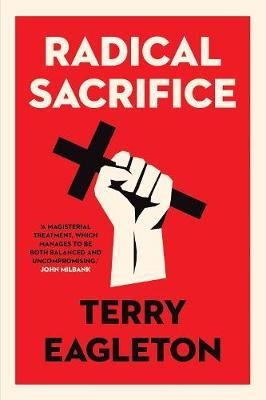 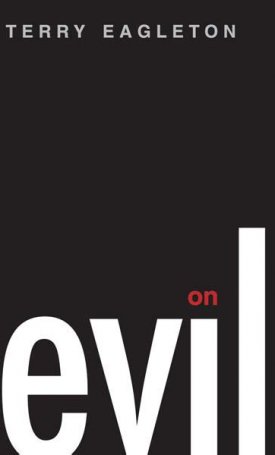 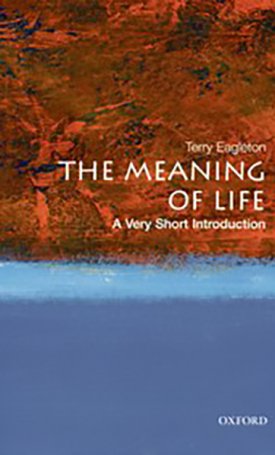 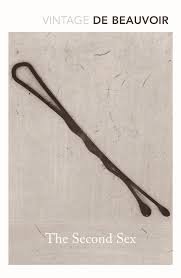 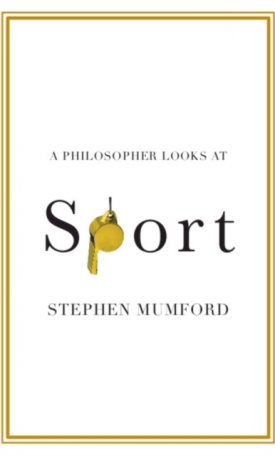 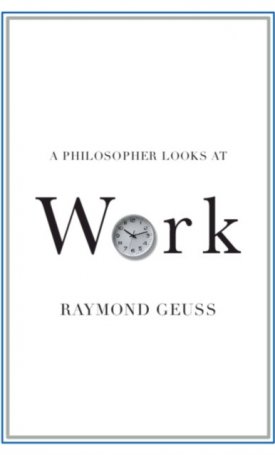 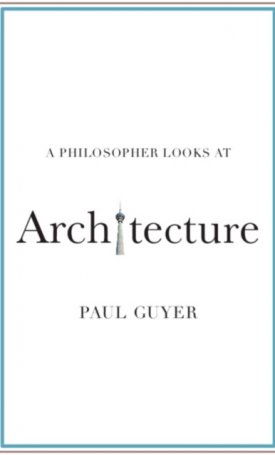 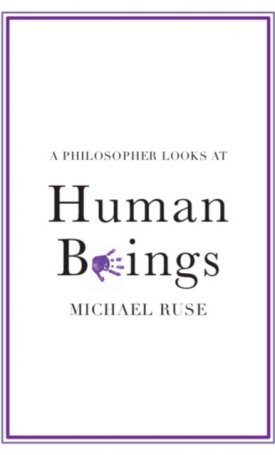 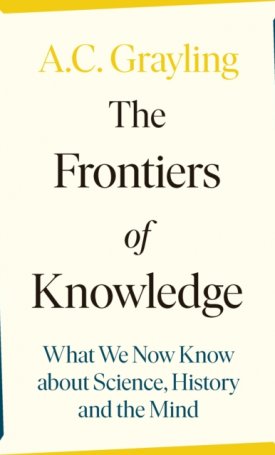 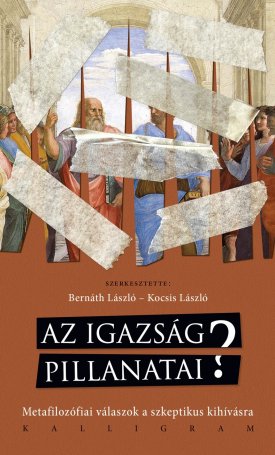 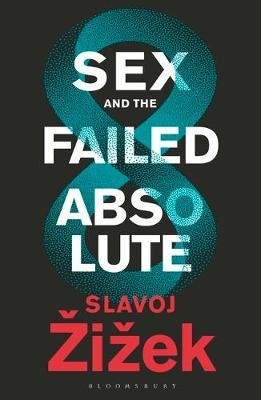 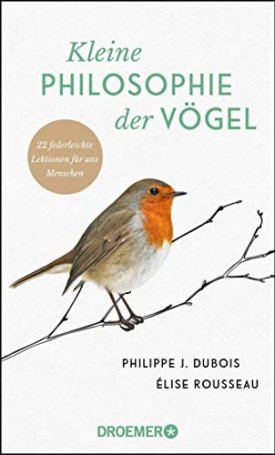 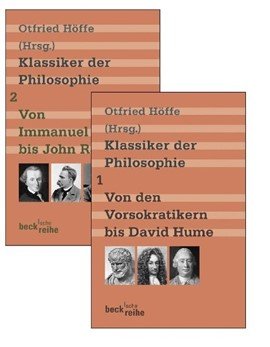