Hungarian Art: Confrontation and Revival in the Modern Movement 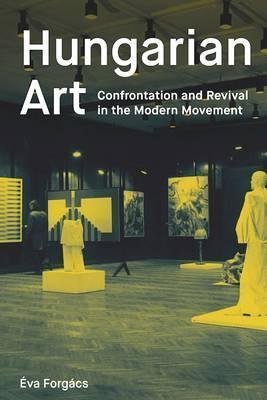 Hungarian Art: Confrontation and Revival in the Modern Movement

Over 100 illustrations and an index.

Leading modernist scholar Éva Forgács corrects long-standing misconceptions about Hungarian art while examining the work and social milieu of dozens of important Hungarian artists, including such figures as László Moholy-Nagy and Lajos Kassák, to paint a fascinating image of 20th century Budapest as a microcosm of the social and political turmoil raging across Europe between the late 19th century and the collapse of the Soviet Era.

Dr. Éva Forgács, formerly professor of art history at László Moholy-Nagy University in Budapest, has been teaching at Art Center College of Design in Pasadena, California since 1994. She has a Ph.D. in Art History from the Hungarian Academy of Sciences. A former curator at the Hungarian Museum of Decorative Arts and visiting professor at UCLA, she has also been active as a curator and art critic, and has published several books both in her native Hungary and in English, including The Bauhaus Idea and Bauhaus Politics (Central European University Press, 1995; Jelenkor, 2010). She co-edited Between Worlds: A Sourcebook of Central European Avant-gardes 1910–1930 (The MIT Press and LACMA, 2002) and has published a number of essays and monographs on various aspects of Modernism in edited volumes, textbooks, and journals. 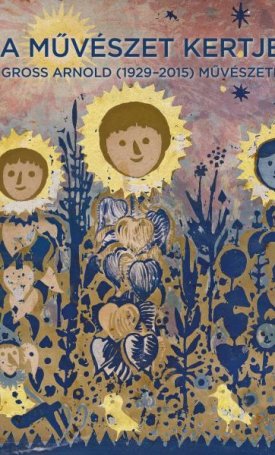 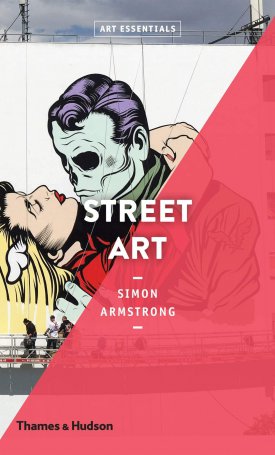 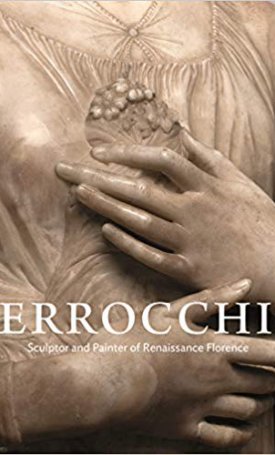 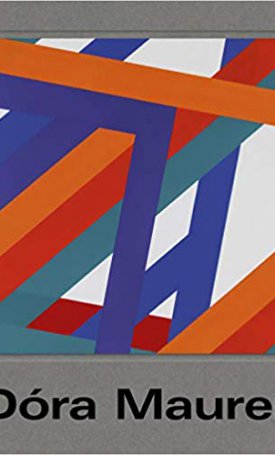 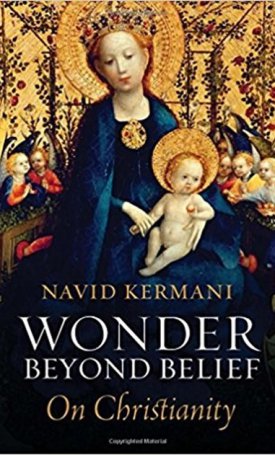