Hungary in the twentieth century

Hungary in the twentieth century

Ignác Romsics` book is the first comprehensive, systematic and authorative account of the economic, social, political and cultural history of Hungary in the 20th century. It is designed to present a detailed and balanced picture to all interested readers, including non-specialists in modern Hungarian history and students who may be considering such specialisation.

The eight chronological chapters of this highly readable, thoroughly researched volume cover the years of peace with which the century opened: the events of World War I and its aftermath; the interwar period and the country`s involvement in World War II; the brutal phase of sovietization that ensued and the heroic reaction that this provoked in the uprising of 1956; the more liberal form of state socialism that emerged after the revolutions was put down, the collapse of communism and Hungary`s re-integration into the Western world over the last decade. The chapters are supported by numerous maps, charts and tables, a chronology of major events, and up-to-date listing of relevant publications for further reading.
Kiadó: Corvina Kiadó
Fordító: Wilkinson, Tim
Kategória: Történelem / 20-21. század, Budapest, Magyarország, Magyar történelem 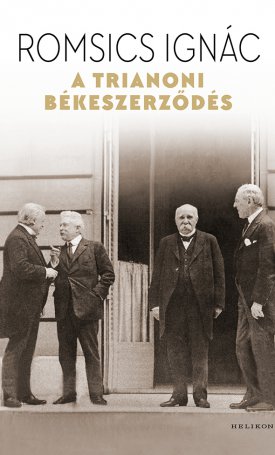 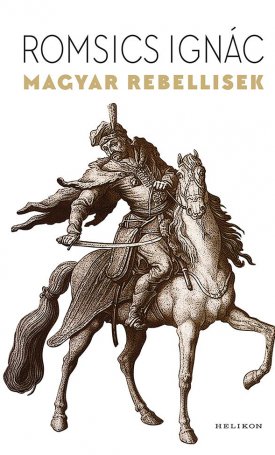 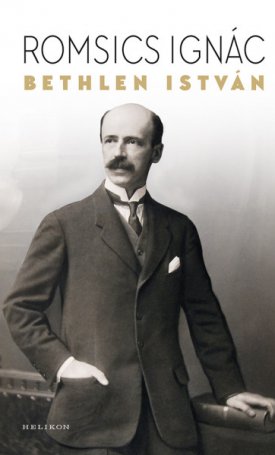 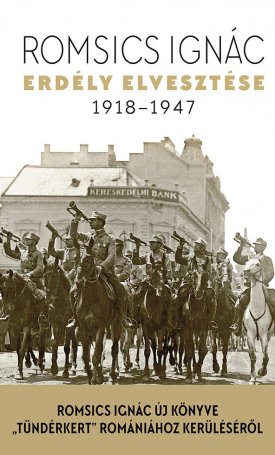 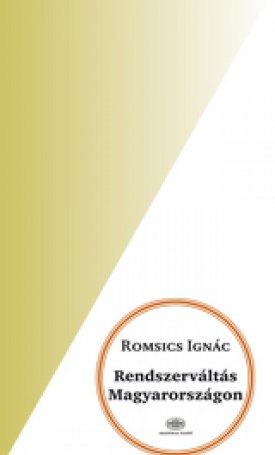