Is It Good for the Jews? - More Stories from the Old Country and the New 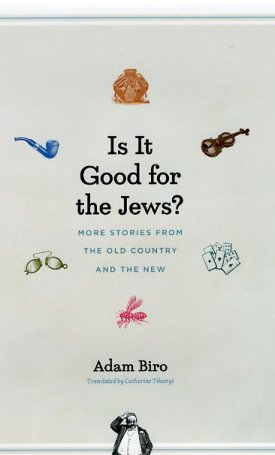 Is It Good for the Jews? - More Stories from the Old Country and the New

“Jewish stories,” writes Adam Biro, “resemble every people’s stories.” Yet at the same time there is no better way to understand the soul, history, millennial suffering, or, crucially, the joys of the Jewish people than through such tales—“There’s nothing,” writes Biro, “more revelatory of the Jewish being.”

With Is It Good for the Jews? Biro offers a sequel to his acclaimed collection of stories Two Jews on a Train. Through twenty-nine tales—some new, some old, but all finely wrought and rich in humor—Biro spins stories of characters coping with the vicissitudes and reverses of daily life, while simultaneously painting a poignant portrait of a world of unassimilated Jewish life that has largely been lost to the years. From rabbis competing to see who is the most humble, to the father who uses suicide threats to pressure his children into visiting, to three men berated by the Almighty himself for playing poker, Biro populates his stories with memorable characters and absurd—yet familiar—situations, all related with a dry wit and spry prose style redolent of the long tradition of Jewish storytelling.

A collection simultaneously of foibles and fables, adversity and affection, Is It Good for the Jews? reminds us that if in the beginning was the word, then we can surely be forgiven for expecting a punch line to follow one of these days.

1. In Lieu of an Epigraph: A Brief Story Containing within Itself All the Following Ones

3. In Praise of Anti-Semites

14. Of Strength (of Conviction)

20. You Can’t Escape Your Fate

22. In Someone Else’s Shoes

24. The World of Business

Adam Biro was born in Budapest in 1941, but came to Paris at the age of fifteen. He founded the publishing house Editions Biro in 1987 and is the author of nine books. 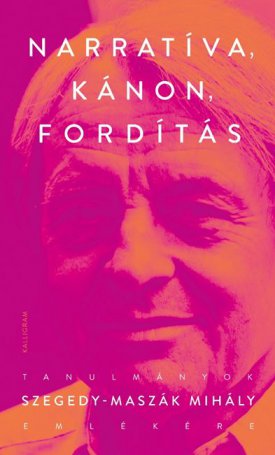 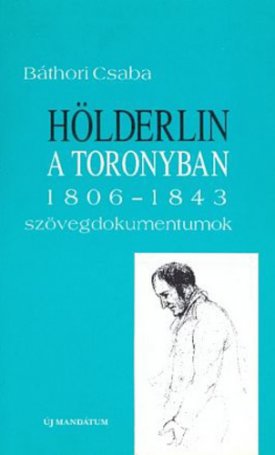