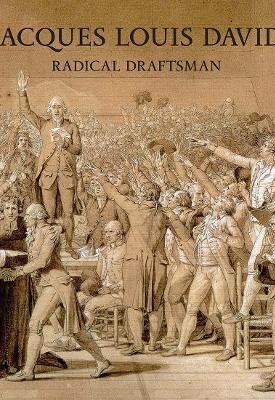 The first major exhibition catalogue to focus on Jacques Louis David's drawings and their crucial role in his iconic history paintings made before, during, and after the French Revolution

Jacques Louis David's (1748-1825) paintings are among the most iconic in the history of Western art, but comparatively little is known about the artist's nearly 2,000 drawings-from quick chalk sketches scribbled in notebooks to exquisite ink compositions enlivened with oil paint-that formed the basis of beloved masterpieces such as The Oath of the Horatii and The Death of Socrates. Jacques Louis David: Radical Draftsman is the first major publication to focus on the often years-long process of trial and experimentation that progressed from initial idea to finished canvas. Including several recently discovered drawings published here for the first time, this book provides a new perspective on the celebrated master. Essays by international experts on the artist explore how David's preparatory works on paper reveal the development of his creative process, while also bearing witness to the tumultuous years before, during, and after the French Revolution. As both a participant and an observer, David helped establish the new French society while documenting the drama, violence, and triumphs of modern history-in-the-making. 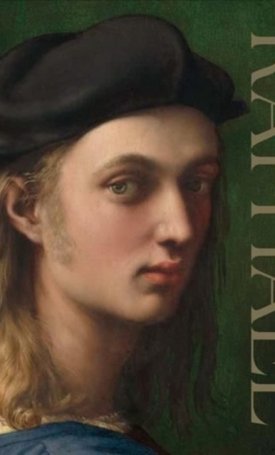 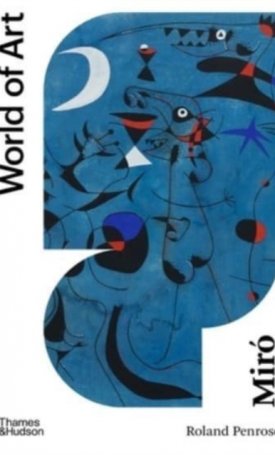 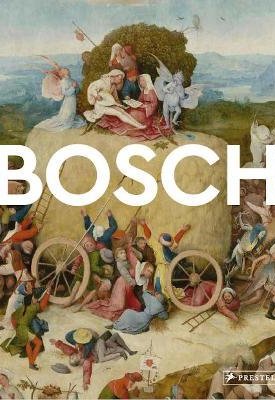 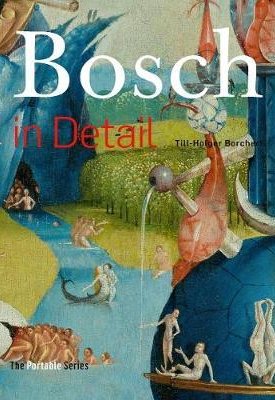 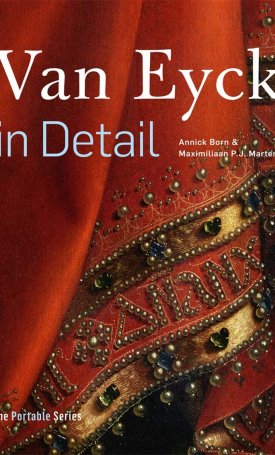 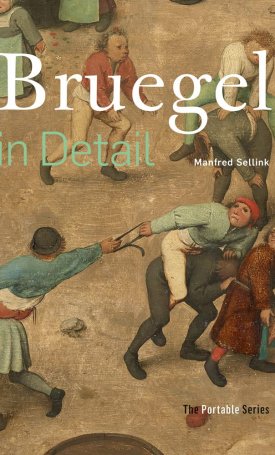 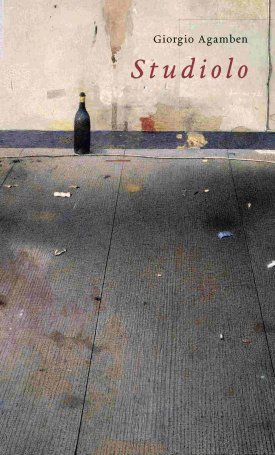 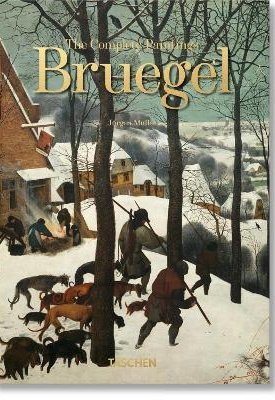 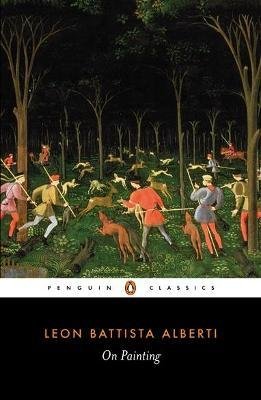 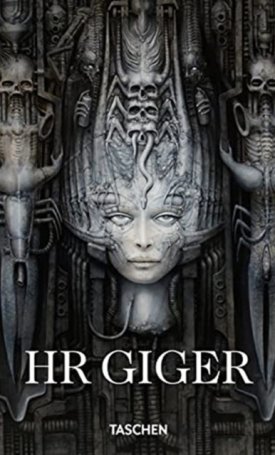 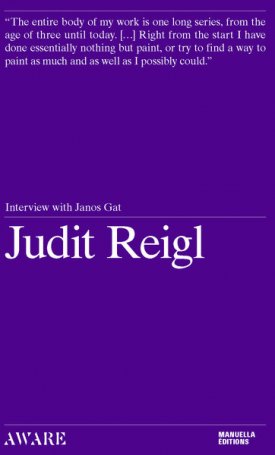 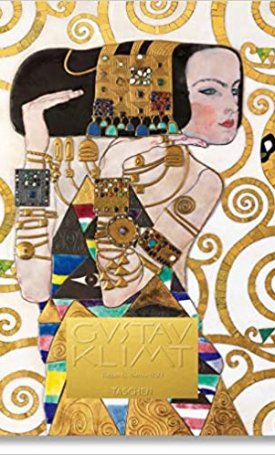