HarperCollins is proud to present its new range of best-loved, essential classics. `Who could tell what forms, what visions, what faces, what forgiveness he could see in the glow of the west!` Jim is a well-bred young romantic who takes to the seas with hopes of adventure and the aspiration to prove his mettle. When the boat he sails in threatens to sink, Jim abandons ship in fear in order to save himself, leaving the other passengers to their fate. However, the ship does not sink and guilt-ridden Jim admits to the maritime court of inquiry that he deserted the boat and is consequently stripped of his sailing papers. Blighted by his own cowardice, Jim`s subsequent self-exile to a remote Malaysian trading post gives Conrad the opportunity to explore the question of moral identity and through his hero, he embodies the values and deterioration of the declining empire of late Victorian Britain. With its rich descriptions of an unknown, exotic world and beautifully constructed prose, Lord Jim is considered one of Conrad`s greatest works.

Conrad, Joseph Heart of Darkness and Other Tales

Conrad, Joseph Typhoon and Other Tales 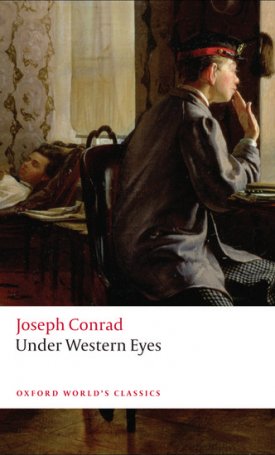 Conrad, Joseph The Shadow-Line - A Confession 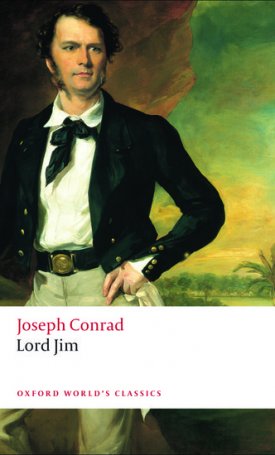