Taste, perhaps the most intimate of the five senses, has traditionally been considered beneath the concern of philosophy, too bound to the body, too personal and idiosyncratic. Yet, in addition to providing physical pleasure, eating and drinking bear symbolic and aesthetic value in human experience, and they continually inspire writers and artists. Carolyn Korsmeyer explains how taste came to occupy so low a place in the hierarchy of senses and why it is deserving of greater philosophical respect and attention.
Korsmeyer begins with the Greek thinkers who classified taste as an inferior, bodily sense; she then traces the parallels between notions of aesthetic and gustatory taste that were explored in the formation of modern aesthetic theories. She presents scientific views of how taste actually works and identifies multiple components of taste experiences. Turning to taste’s objects--food and drink--she looks at the different meanings they convey in art and literature as well as in ordinary human life and proposes an approach to the aesthetic value of taste that recognizes the representational and expressive roles of food. Korsmeyer’s consideration of art encompasses works that employ food in contexts sacred and profane, that seek to whet the appetite and to keep it at bay; her selection of literary vignettes ranges from narratives of macabre devouring to stories of communities forged by shared eating.

"According to Korsmeyer, scientific research demonstrates that taste sensations include smells and textures; anthropologists have shown us that sensations are often culturally constituted. She does not use these insights to promote food and beverages as fine arts; instead she employs her enriched conception of aesthetic taste to elicit the meanings of food and drink in art and literature. . . . her book is well worth reading. Recommended for anyone interested in the arts." (Choice)

A szerzőről:
Carolyn Korsmeyer is Professor and Chair of Philosophy at the University at Buffalo, State University of New York. She is the author or editor of several books in aesthetics and philosophy of art, feminist philosophy, and emotion theory, including, most recently, Gender and Aesthetics: An Introduction. 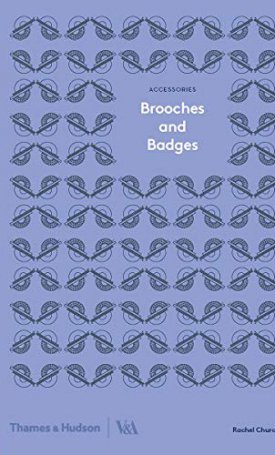 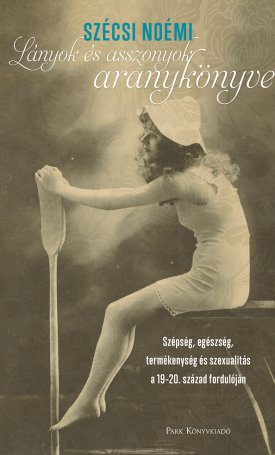 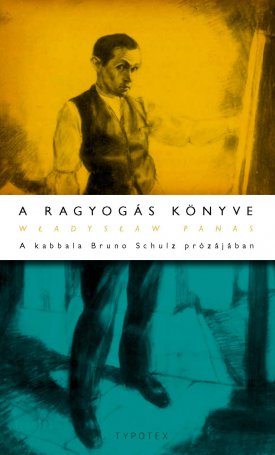 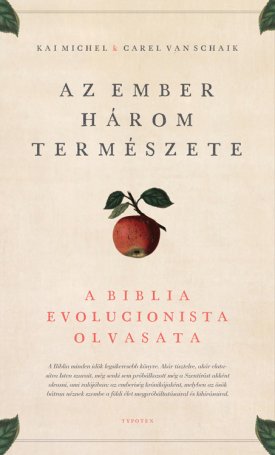