This book explores the work of noted Hungarian - born, Spanish photographer Nicolas Muller. Nicolas Muller`s photography is inextricably linked to the historical circumstances of his life. Exiled from Hungary in 1938, he travelled to Paris where met and was inspired by some of the era`s finest photographers. At the beginning of World War II, he moved to Portugal, where he started to capture evocative, melancholy photos before eventually moving to Tangiers where he was carried away by a softer, more sensual style. He finally settled in Madrid where he became the photographer of cultural elites and Spanish society during the fifties and sixties. 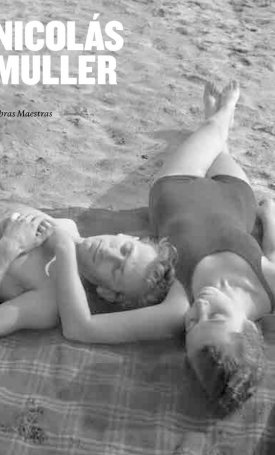