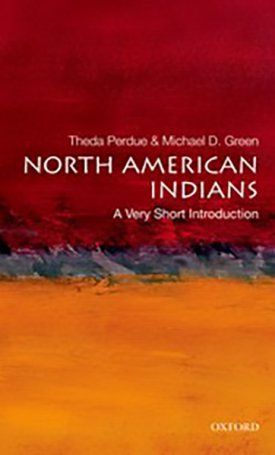 When Europeans first arrived in North America, between five and eight million indigenous people were already living there. But how did they come to be here? What were their agricultural, spiritual, and hunting practices? How did their societies evolve and what challenges do they face today?
Eminent historians Theda Perdue and Michael Green begin by describing how nomadic bands of hunter-gatherers followed the bison and woolly mammoth over the Bering land mass between Asia and what is now Alaska between 25,000 and 15,000 years ago, settling throughout North America. They describe hunting practices among different tribes, how some made the gradual transition to more settled, agricultural ways of life, the role of kinship and cooperation in Native societies, their varied burial rites and spiritual practices, and many other features of Native American life. Throughout the book, Perdue and Green stress the great diversity of indigenous peoples in America, who spoke more than 400 different languages before the arrival of Europeans and whose ways of life varied according to the environments they settled in and adapted to so successfully. Most importantly, the authors stress how Native Americans have struggled to maintain their sovereignty—first with European powers and then with the United States—in order to retain their lands, govern themselves, support their people, and pursue practices that have made their lives meaningful.
Going beyond the stereotypes that so often distort our views of Native Americans, this Very Short Introduction offers an historically accurate, deeply engaging, and often inspiring account of the wide array of Native peoples in America.

Theda Perdue is Atlanta Distinguished Professor of Southern Culture at the University of North Carolina at Chapel Hill. She is the author of many books, including Sifters:Native American Women`s Lives and Cherokee Women: Gender and Culture Change, 1700-1835. She is past president of the Southern Association for Women Historians and the American Society for Ethnohistory, and will serve as president of the Southern Historical Association in 2011. Michael D. Green is Professor Emeritus of American Studies at the University of North Carolina at Chapel Hill. He has held fellowships from the Newberry Library and the Rockefeller Foundation and is former chair of the Native American Studies Program at Dartmouth College.
Kiadó: Oxford University Press
Sorozat: Very Short Introductions
Kategória: Történelem / újkor, Szociológia, Politika, Társadalomtörténet 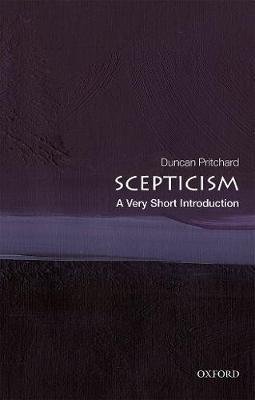 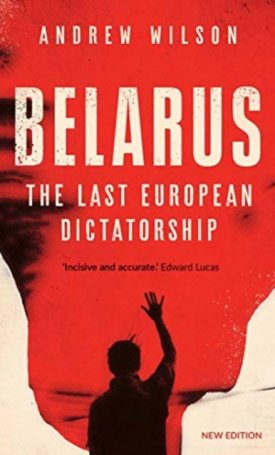 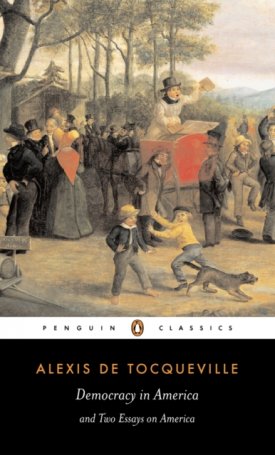 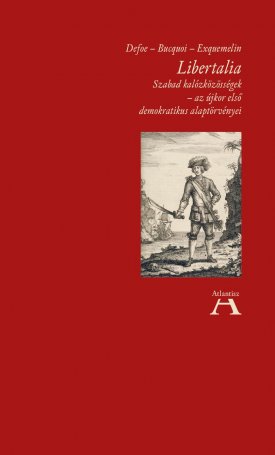 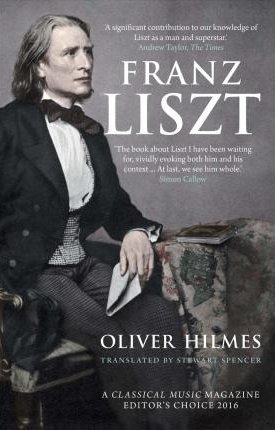 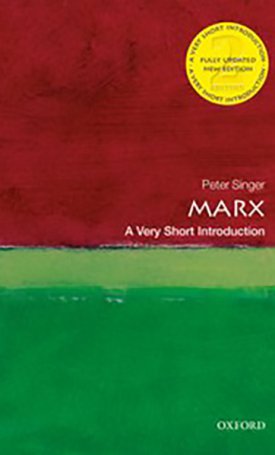 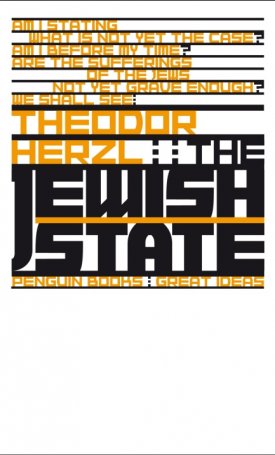