On Heidegger`s Being and Time

On Heidegger`s Being and Time

In contrast, Reiner Schürmann urges us to read Heidegger `backward`, arguing that his later work is the key to unravelling Being and Time. Through a close reading of Being and Time Schürmann demonstrates that this work is ultimately aporetic because the notion of Being elaborated in his later work is already at play within it. This is the first time that Schürmann`s renowned lectures on Heidegger have been published.

The book concludes with Critchley`s reinterpretation of the importance of authenticity in Being and Time. Arguing for what he calls an `originary inauthenticity`, Critchley proposes a relational understanding of the key concepts of the second part of Being and Time: death, conscience and temporality. 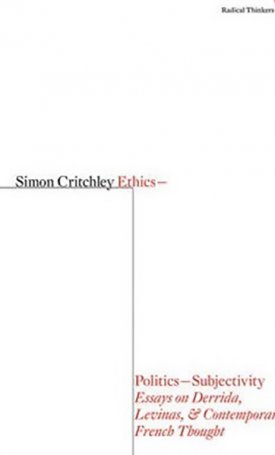