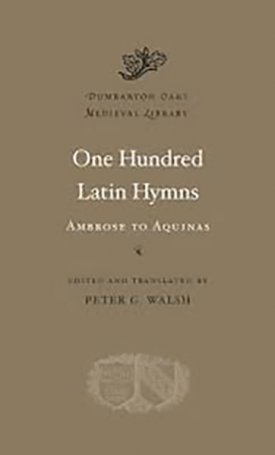 “How I wept at your hymns and songs, keenly moved by the sweet-sounding voices of your church!” wrote the recently converted Augustine in his Confessions. Christians from the earliest period consecrated the hours of the day and the sacred calendar, liturgical seasons and festivals of saints. This volume collects one hundred of the most important and beloved Late Antique and Medieval Latin hymns from Western Europe.

These religious voices span a geographical range that stretches from Ireland through France to Spain and Italy. They meditate on the ineffable, from Passion to Paradise, in love and trembling and praise. The authors represented here range from Ambrose in the late fourth century CE down to Bonaventure in the thirteenth. The texts cover a broad gamut in their poetic forms and meters. Although often the music has not survived, most of them would have been sung. Some of them have continued to inspire composers, such as the great thirteenth-century hymns, the Stabat mater and Dies irae.
Kiadó: Harvard University Press
Szerkesztő: Walsh, Peter G.
Fordító: Walsh, Peter G.
Kategória: Vallás / ókori vallások, Szépirodalom 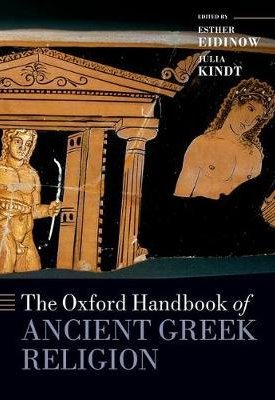 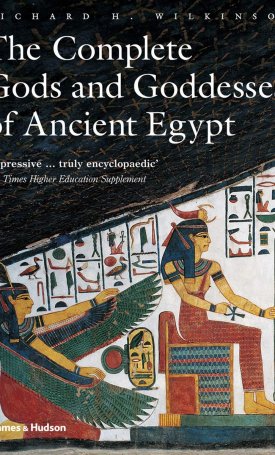 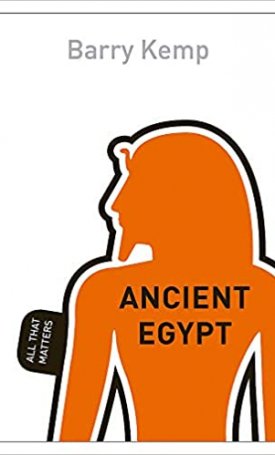 Whitmarsh, Tim Battling the Gods. Atheism in the Ancient World

Scott, Michael Delphi - A History of the Center of the Ancient World 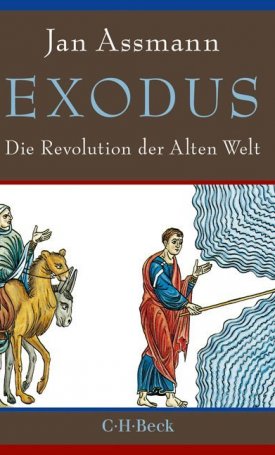