Presents a systematic and cross-national analysis of the multiple and changing ways Islam has been studied across European countries.
Discusses immigration, integration and social status; religion in the public space and education; international constraints; growing influence of Global Salafism.
Proposes a clearer identification and delimitation of what constitutes the category "Islam," by analysing the definition of a Muslim and of what constitutes a Muslim community.
Provides a review of the contemporary literature on Islam and Muslims in the country, focusing on the most common topics across this literature, i.e. Immigration issues, socio-economic status, religion and secularism, political participation, and international constraints.

For centuries, Muslim countries and Europe have engaged one another through theological dialogues, diplomatic missions, political rivalries, and power struggles. In the last thirty years, due in large part to globalization and migration from Islamic countries to the West, what was previously an engagement across national and cultural boundaries has increasingly become an internalized encounter within Europe itself. Questions of the Hijab in schools, freedom of expression in the wake of the Danish Cartoon crisis, and the role of Shari`a have come to the forefront of contemporary European discourse.

The Oxford Handbook of European Islam is the first collection to present a comprehensive approach to the multiple and changing ways Islam has been studied across European countries. Parts one to three address the state of knowledge of Islam and Muslims within a selection of European countries, while presenting a critical view of the most up-to-date data specific to each country. These chapters analyse the immigration cycles and policies related to the presence of Muslims, tackling issues such as discrimination, post-colonial identity, adaptation, and assimilation. The thematic chapters, in parts four and five, examine secularism, radicalization, Shari`a, Hijab, and Islamophobia with the goal of synthesizing different national discussion into a more comparative theoretical framework. The Handbook attempts to balance cutting edge assessment with the knowledge that the content itself will eventually be superseded by events. Featuring eighteen newly-commissioned essays by noted scholars in the field, this volume will provide an excellent resource for students and scholars interested in European Studies, immigration, Islamic studies, and the sociology of religion.

Edited by Jocelyne Cesari, Professor of Religion and Politics, University of Birmingham

Jocelyne Cesari is Professor of Religion and Politics at the University of Birmingham. She is a Senior Research Fellow at the Berkley Center for Peace, Religion and World Affairs at Georgetown University. Her recent publications include, Why the West Fears Islam: An Exploration of Muslims in Liberal Democracies (Palgrave MacMilllan, 2013) and The Awakening of Muslim Democracy: Religion, Modernity, and the State (Cambridge University Press, 2013). 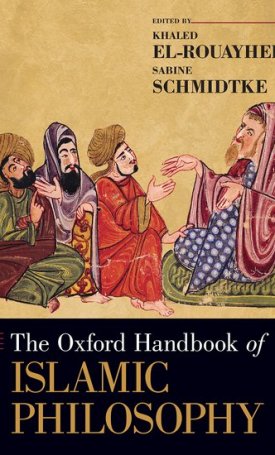 The Oxford Handbook of Islamic Philosophy 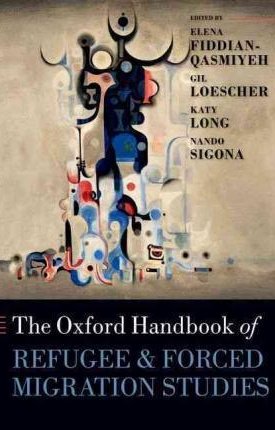 The Oxford Handbook of Refugee and Forced Migration Studies 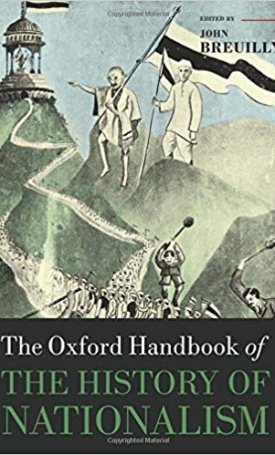 Oxford Handbook of the History of Nationalism, The 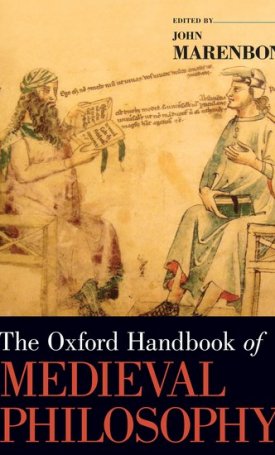 The Oxford Handbook of Medieval Philosophy 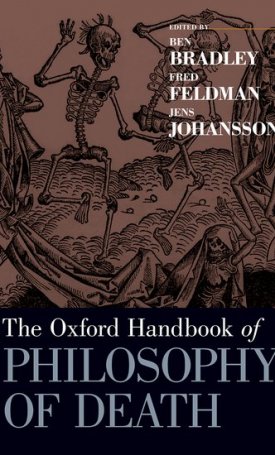 The Oxford Handbook of Philosophy of Death 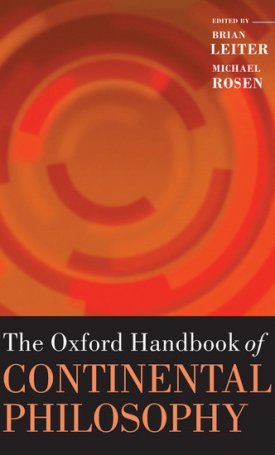 The Oxford Handbook of Continental Philosophy 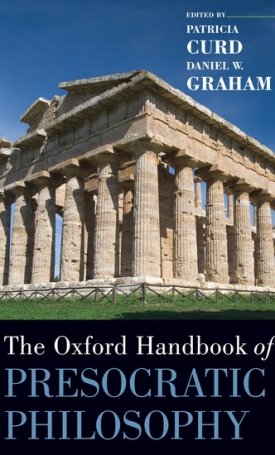 The Oxford Handbook of Presocratic Philosophy