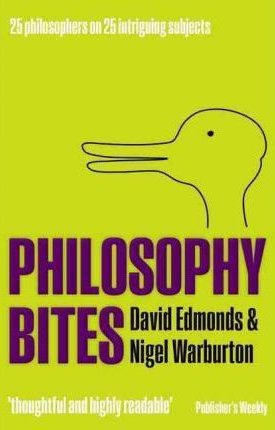 Features an excellent line-up of philosophers from Britain and North America
The dialogues offer lively, personal views of philosophy
Will communicate philosophy to a broad readership

Take 25 of the liveliest philosophers of our time. Talk to each about one of the most intriguing topics you can think of—from ethics to aesthetics to metaphysics. The result is a Philosophy Bite—a lively, informal conversation that brings the subject into focus.

First made public on the enormously popular Philosophy Bites podcast, these entertaining, personal, and illuminating conversations are presented in print. The result is a book that is a taster for the whole enterprise of philosophy, and gives unexpected insights into hot topics spanning ethics, politics, metaphysics, aesthetics, and the meaning of life.

Introduction
What is Philosophy?, David Edmonds and Nigel Warburton
ETHICS
1: Julian Savulescu on `Yuk!`
2: Simon Blackburn on Moral Relativism
3: Peter Singer on Animals
4: Michael Sandel on Genetic Enhancement in Sport
5: Alexander Nehamas on Friendship
POLITICS
6: Anthony Appiah on Cosmopolitanism
7: Miranda Fricker on Credibility and Discrimination
8: Anne Phillips on Multiculturalism
9: Will Kymlicka on Minority Rights
10: Wendy Brown on Tolerance
METAPHYSICS AND MIND
11: Adrian Moore on Infinity
12: David Papineau on Scientific Realism
13: Barry Stroud on Scepticism
14: Hugh Mellor on Time
15: Tim Crane on Mind and Body
16: Tim Williamson on Vagueness
AESTHETICS
17: Derek Matravers on the Definition of Art
18: Alain de Botton on the Aesthetics of Architecture
19: Barry C. Smith on Wine
20: Alex Neill on the Paradox of Tragedy
GOD, ATHEISM AND THE MEANING OF LIFE
21: Don Cupitt on Non-Realism About God
22: John Cottingham on The Meaning of Life
23: Stephen Law on The Problem of Evil.
24: Keith Ward on Eastern and Western Idealism
25: Anthony Grayling on Atheism
Further Reading
Notes on Contributors
Index

David Edmonds is a documentary maker for the BBC World Service, and the author or co-author of several books, including Wittgenstein`s Poker, written with John Eidinow (short-listed for the Guardian First Book Award, translated into twenty five languages, and an international best seller) Bobby Fischer Goes To War, (translated into a dozen languages and was long-listed for the Samuel Johnson prize) and Rousseau`s Dog about the relationship between Jean-Jacques Rousseau and David Hume. David received a First Class degree in Politics, Philosophy and Economics from Oxford University and then took the B.Phil. in philosophy. He has a PhD in philosophy from the Open University. He has held fellowships from the University of Chicago and the University of Michigan. He is currently a Research Associate at the Uehiro Centre for Practical Ethics at Oxford University and a Contributing Editor for Prospect Magazine.

Nigel Warburton is a freelance philosopher, podcaster, and writer. His books include A Little History of Philosophy, Philosophy: the Basics, Thinking from A to Z, Philosophy: the Classics, The Art Question, and Free Speech: A Very Short Introduction. He runs several weblogs including virtualphilosopher.com and artandallusion.com. 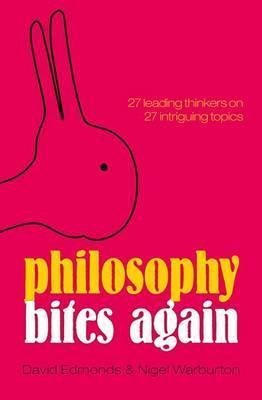 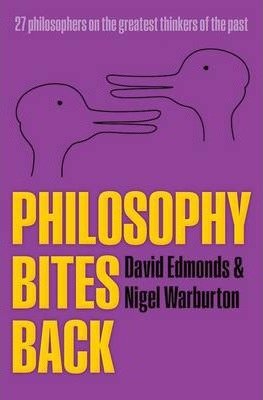 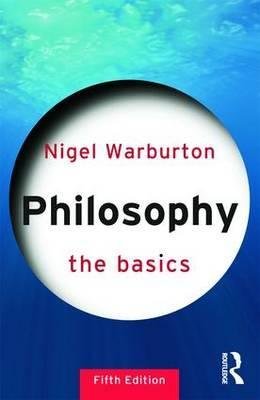 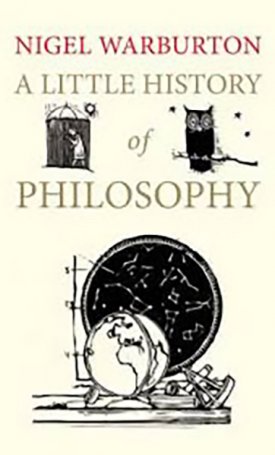 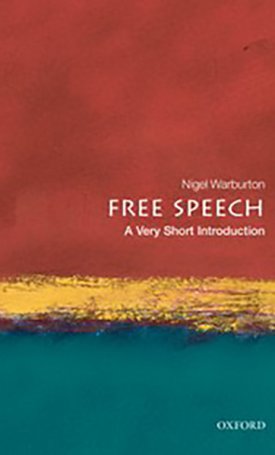