Between the ninth and thirteenth centuries the Western world witnessed a glorious flowering of the pictorial arts. In this lavishly illustrated book, C.R. Dodwell provides a comprehensive guide to all forms of this art—from wall and panel paintings to stained glass windows, mosaics, and embroidery—and sets them against the historical and theological influences of the age.

Dodwell describes the rise and development of some of the great styles of the Middle Ages: Carolingian art, which ranged from the splendid illuminations appropriate to an emperor`s court to drawings of great delicacy; Anglo-Saxon art, which had a rare vitality and finesse; Ottonian art with its political and spiritual messages; the colorful Mozarabic art of Spain, which had added vigor through its interaction with the barbaric Visigoths; and the art of Italy, influenced by the styles of Byzantium and the West. Dodwell concludes with an examination of the universal Romanesque style of the twelfth century that extended from the Scandinavian countries in the north to Jerusalem in the south. His book—which includes the first exhaustive discussion of the painters and craftsmen of the time, incorporates the latest research, and is filled with new ideas about the relations among the arts, history, and theology of the period—will be an invaluable resource for both art historians and students of the Middle Ages. 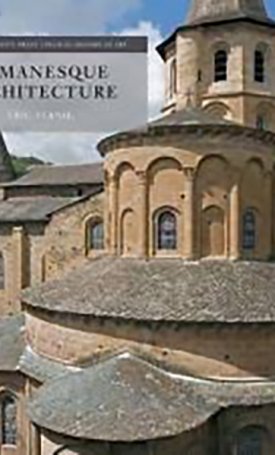 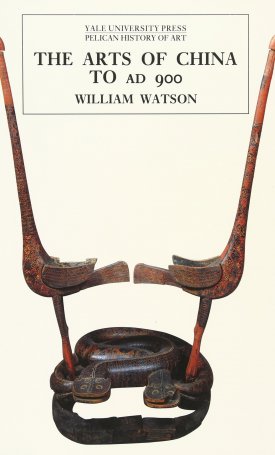 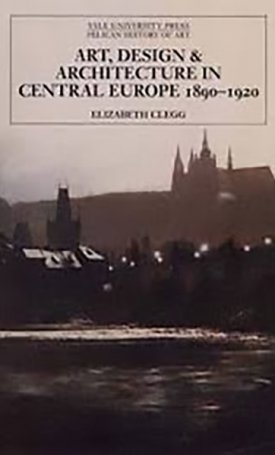 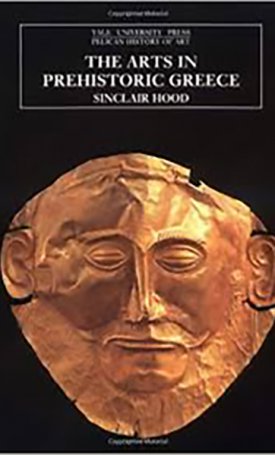 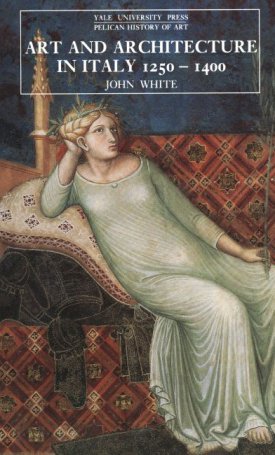 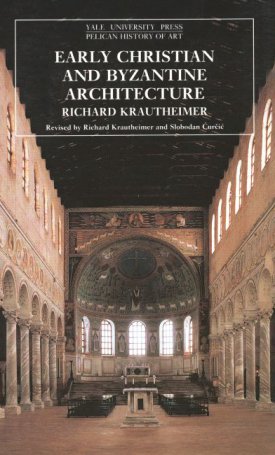 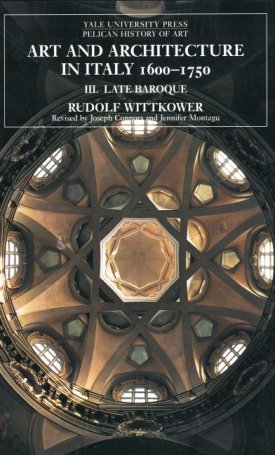 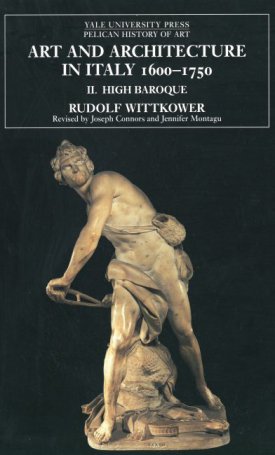