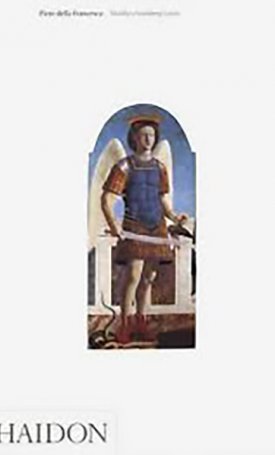 Piero della Francesca (c.1413-92) is one of the most intriguing artists of the early Italian Renaissance, known not only for the balance of his compositions and the emotional coolness of his style, but also for his outstanding talent as a mathematician. Taking advantage of documentary evidence that has emerged, particularly since the quincentenary of the artist`s death in 1992, Piero scholar Marilyn Aronberg Lavin covers all aspects of the career of an artist who can justifiably be called a "Renaissance Man". Born in Sansepolcro, a small town on the border between Umbria and Tuscany, Piero della Francesca worked there periodically throughout his life. But he also travelled elsewhere in Italy - to Florence and Rome for brief periods, and to Urbino (the location of his famous "Flagellation"), Arezzo ("Legend of the True Cross" fresco cycle), Rimini and Ferrara. He was well respected and worked for the provincial rulers in these cities. However, his fame was not just due to his skill as a painter. Concurrently, he pursued his interest in mathematics and wrote three treatises on the subject. This work was linked to his artistic output - the application of the rules of perspective in his compositions, with their structured spaces and idealized shapes, are one of the reasons why he has become so univesally admired and studied in the modern era. 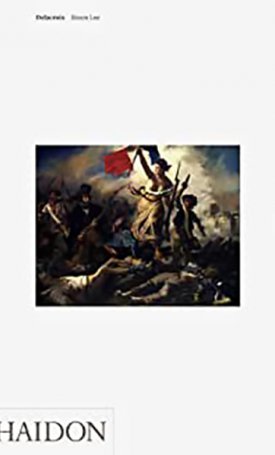 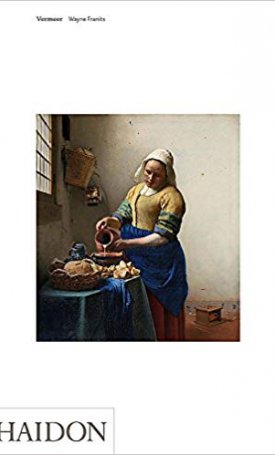 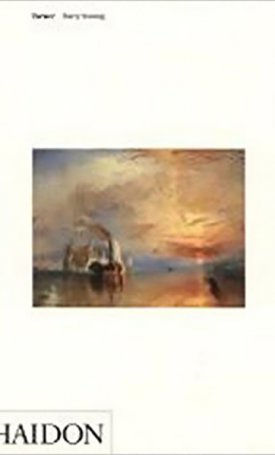 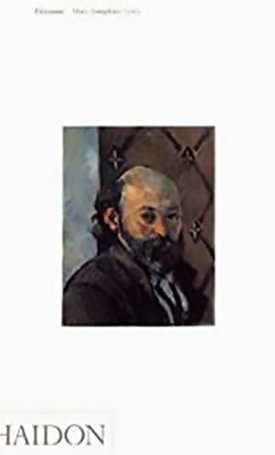 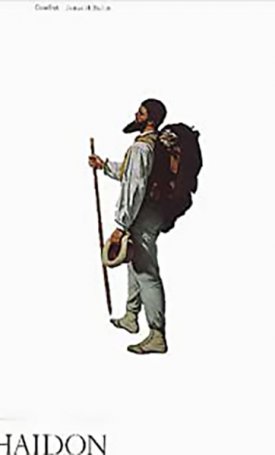 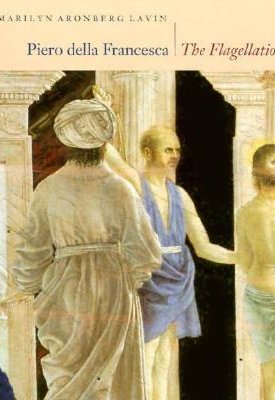