A strong contribution to `new economic criticism` in Victorian literary and cultural studies - contributes to an innovative interdisciplinary approach incorporating attention to the powerfully shaping capitalist economics of the period
No other work in Victorian literary/ cultural studies - or in literary/cultural studies more generally - treats Bentham and Utilitarianism so fully
Contests the neglect and bias regarding Utilitarianism and capitalist political economy within Victorian literary and cultural studies
Examines style as well as ideas in theoretic as well as literary writings, and includes close readings of a wide range of powerful texts
Addresses imperialism more squarely than almost all other `new economic criticism` in Victorian literary and cultural studies - and also more than virtually all other studies of literature-and-liberalism in the period
This book offers a fresh look at the often-censured but imperfectly understood traditions of Utilitarianism and political economy in their bearing for Victorian literature and culture. It treats writings by Jeremy Bentham, Adam Smith, Thomas Malthus, David Ricardo, James and John Stuart Mill, Charles Dickens, Thomas Carlyle, Anthony Trollope, George Eliot, Elizabeth Gaskell, and Rabindranath Tagore. It sets texts in historical context, examines style as well as ideas, and aims to widen awareness of commonalities across seemingly divided expressions of the age. A work of `new economic criticism,` it also treats Utilitarianism, close kin to political economy but even more poorly understood and poorly regarded. No other literary study addresses Bentham so fully. The book further contributes to study of Victorian literature-and-liberalism and Victorian liberalism-and-imperialism. It challenges a high-cultural perspective and a perspective of ideology-critique that derive from F. R. Leavis and Michel Foucault and inform the prevailing idea of Victorian literature: as contender against the repressive mentality of Mr. Gradgrind, Dickens`s caricature of a Smith-Benthamite; against the `carceral` social discipline of Bentham`s Panopticon; and against the `dismal science.` But `utility` has the happier meaning of pleasure. This study presents a capitalist, liberal age pursuing utility in commerce, industry, and socioeconomic/political reforms; favourable to freedom; and `leveling` as regards gender and class. What about empire? a question not generally so squarely confronted in works on Victorian literature-and-economics and Victorian literature-and-liberalism. Shown here is the surprising extent to which liberalism develops as liberalism through `liberal imperialism`. 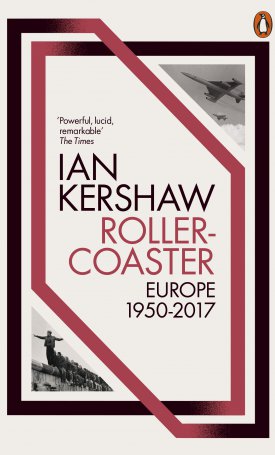