Politics of Climate Change, The 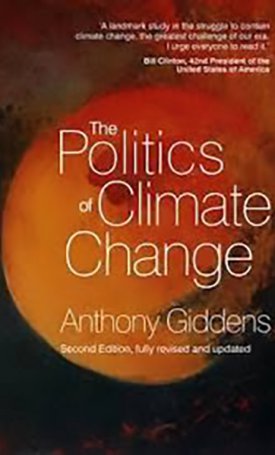 Politics of Climate Change, The

Since it first appeared, this book has achieved a classic status. Reprinted many times since its publication, it remains the only work that looks in detail at the political issues posed by global warming. This new edition has been thoroughly updated and provides a state-of-the-art discussion of the most formidable challenge humanity faces this century.
If climate change goes unchecked, the consequences are likely to be catastrophic for human life on earth. Yet for most people and for many policy-makers too, it tends to be a back-of-the-mind issue. We recognize its importance and even its urgency, but for the most part it is swamped by more immediate concerns.
Political action and intervention on local, national and international levels are going to have a decisive effect on whether or not we can limit global warming as well as how we adapt to that already occurring. However, at the moment, argues Giddens, we do not have a systematic politics of climate change. Politics-as-usual won`t allow us to deal with the problems we face, while the recipes of the main challenger to orthodox politics, the green movement, are flawed at source. Giddens introduces a range of new concepts and proposals to fill in the gap, and examines in depth the connections between climate change and energy security.

Table of Contents
Acknowledgements
Introduction
1 Climate Change, Risk and Danger
2 Running Out, Running Down?
3 The Greens and After
4 The Track Record So Far
5 A Return to Planning?
6 Technologies and Taxes
7 The Politics of Adaptation
8 International Negotiations, the EU and Carbon Markets
9 The Geopolitics of Climate Change
Afterword
Notes
References
Index

Author Information
Anthony Giddens is the former director of the London School of Economics and Political Science. He is now a member of the House of Lords. His many books include The Third Way and Europe in the Global Age.
Kiadó: Polity Press
Kategória: Szociológia, Ökológia, Politika

Giddens, Anthony Turbulent and Mighty Continent: What Future for Europe 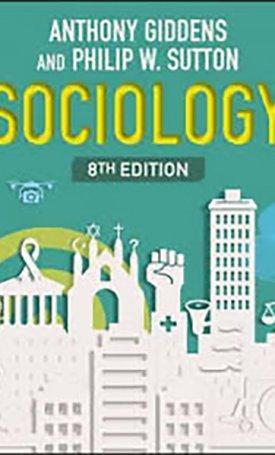