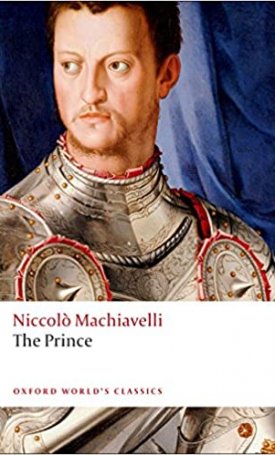 When Machiavelli`s brief treatise on Renaissance statecraft and princely power was posthumously published in 1532, it generated a debate that has raged unabated until the present day. Based upon Machiavelli`s first-hand experience as an emissary of the Florentine Republic to the courts of Europe, The Prince analyses the usually violent means by which men seize, retain, and lose political power. Machiavelli added a dimension of incisive realism to one of the major philosophical and political issues of his time, especially the relationship between public deeds and private morality. His book provides a remarkably uncompromising picture of the true nature of power, no matter in what era or by whom it is exercised. This fluent new translation is accompanied by an introduction that considers the true purpose of The Prince and dispels some of the myths associated with it. It has the most comprehensive explanatory and critical notes found in any currently available English translation and the most comprehensive bibliography in any edition of the work. It also contains a helpful Glossary of Proper Names, an Index and a map.

About the Author:
Niccolo di Bernardo dei Machiavelli (1469-1527) was an Italian diplomat, political philosopher, musician, poet and playwright. Peter Bondanella is a Distinguished Professor of Comparative Literature and Italian at Indiana University. Maurizio Viroli is a Professor of Politics, Princeton University.

About the Series:
For over 100 years Oxford World`s Classics has made available the broadest spectrum of literature from around the globe. Each affordable volume reflects Oxford`s commitment to scholarship, providing the most accurate text plus a wealth of other valuable features, including expert introductions by leading authorities, voluminous notes to clarify the text, up-to-date bibliographies for further study, and much more. 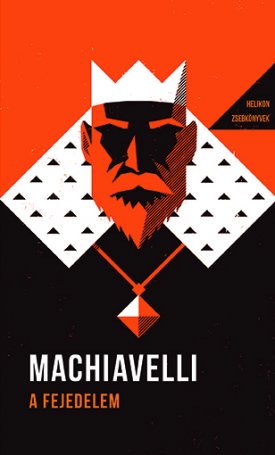