Pursuit of Signs, The

Pursuit of Signs, The

To gain a deeper understanding of the literary movement that has dominated recent Anglo-American literary criticism, The Pursuit of Signs is a must. In a world increasingly mediated, it offers insights into our ways of consuming texts that are both brilliant and bold. Dancing through semiotics, reader-response criticism, the value of the apostrophe and much more, Jonathan Culler opens up for every reader the closed world of literary criticism. Its impact on first publication, in 1981, was immense; now, as Mieke Bal notes, `the book has the same urgency and acuity that it had then`, though today it has even wider implications: `with the interdisciplinary turn taking hold, literary theory itself, through this book, becomes a much more widespread tool for cultural analysis`.
Kiadó: Routledge
Kategória: Irodalomtudomány, Nyelvtudomány 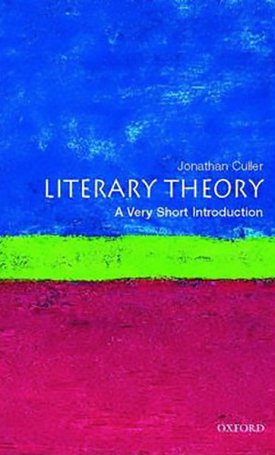 Culler, Jonathan On Deconstruction - Theory and Criticism after Structuralism 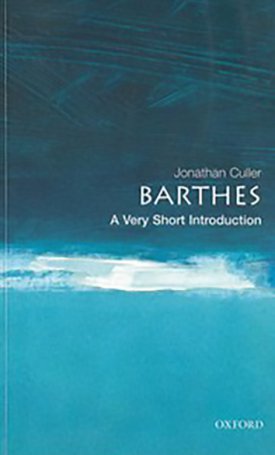