Rationalism of Georg Lukács, The

Rationalism of Georg Lukács, The

This work explores two lesser known aspects of Georg Lukács`s thought: his conception of language and theory of science, and his achievements in literary history. This book defends Lukács`s concept of rationality and presents an original argument demonstrating that there are good reasons for choosing rationalism; that is, it is possible to establish the foundations of rationalism. Internationally unknown aspects of Lukács`s oeuvre are also investigated, making extensive use of a number of his untranslated writings. János Kelemen`s main statement is that, for the reader, the most important motif of Lukács`s thought is its defense of reason. Students and scholars of philosophy, political science, literary theory, and the humanities will be interested in this book.

Contents:
I. `To Supervise the Existence of Reason`
1. Introdcution: Language, Science, Reason
2. Lukács`s Ideas on Language
3. Lukács`s Conception of Science
4. Lukács`s Rationalism: In Defence of the Destruction of Reason
II. Problems of Literary History and Aesthetics
5. Art`s Struggle for Freedom: Lukács the Literary Historian
6. Lukács and Fülep: Two Hungarian Critics of Benedetto Croce
7. Lukács and the Art of Film: On a Chapter of the Specificity of the Aesthetic 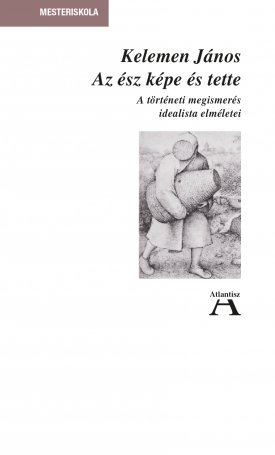 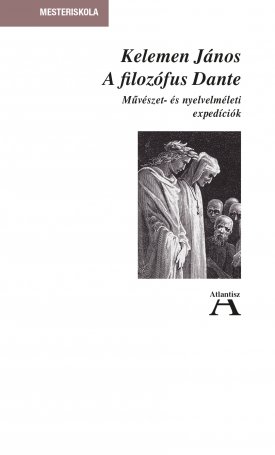