Revolutions at the Gates – Selected Writings of Lenin from 1917 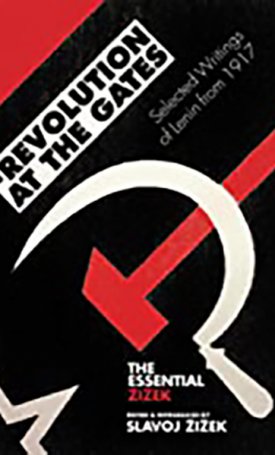 Revolutions at the Gates – Selected Writings of Lenin from 1917

How to reinvent Lenin in the era of “cultural capitalism.”

The idea of a Lenin renaissance might well provoke an outburst of sarcastic laughter. Marx is OK, but Lenin? Doesn’t he stand for the big catastrophe which left its mark on the entire twentieth-century?

Lenin, however, deserves wider consideration than this, and his writings of 1917 are testament to a formidable political figure. They reveal his ability to grasp the significance of an extraordinary moment in history. Everything is here, from Lenin-the-ingenious-revolutionary-strategist to Lenin-of-the-enacted-utopia. To use Kierkegaard’s phrase, what we can glimpse in these writings is Lenin-in-becoming: not yet Lenin-the-Soviet-institution, but Lenin thrown into an open, contingent situation.

In Revolution at the Gates, Slavoj ®i¾ek locates the 1917 writings in their historical context, while his afterword tackles the key question of whether Lenin can be reinvented in our era of “cultural capitalism.” ®i¾ek is convinced that, whatever the discussion—the forthcoming crisis of capitalism, the possibility of a redemptive violence, the falsity of liberal tolerance—Lenin’s time has come again.
Kiadó: Verso
Szerkesztő: Zizek, Slavoj
Kategória: Politika / politikatörténet, Politika / politikai filozófia 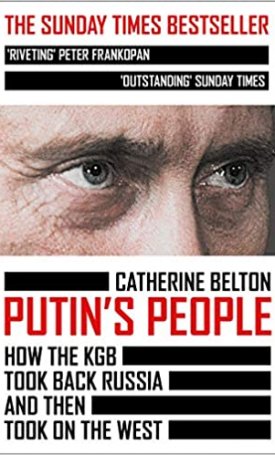 Belton, Catherine Putins People: A Times Book of the Year 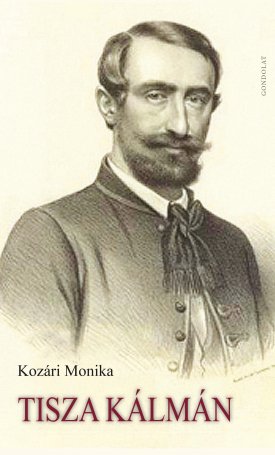 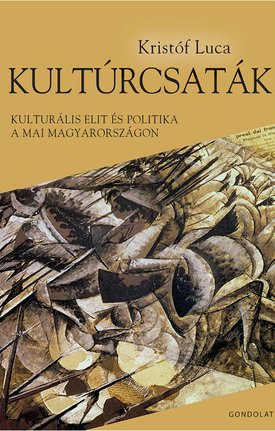 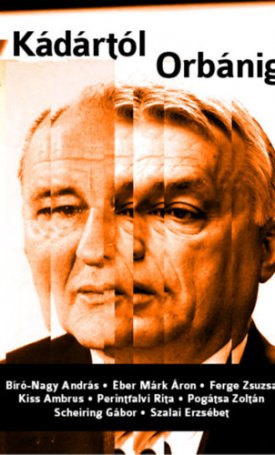 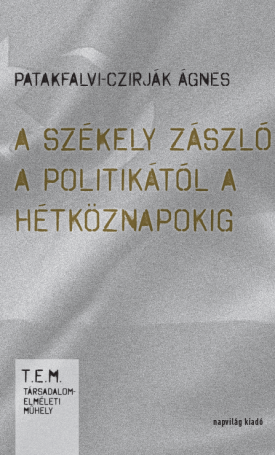 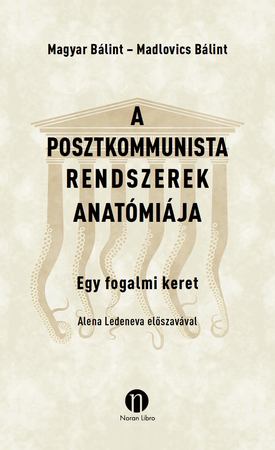 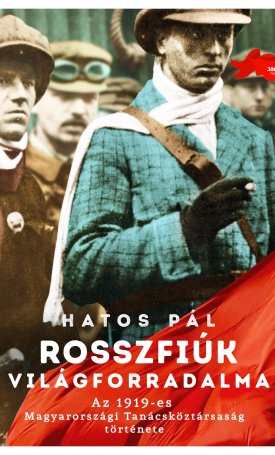 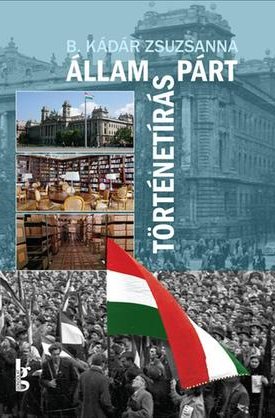 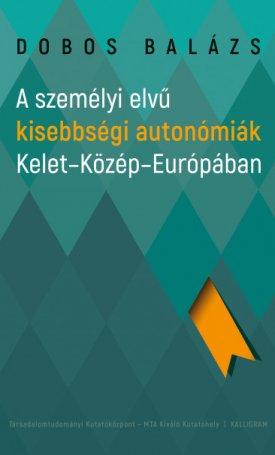 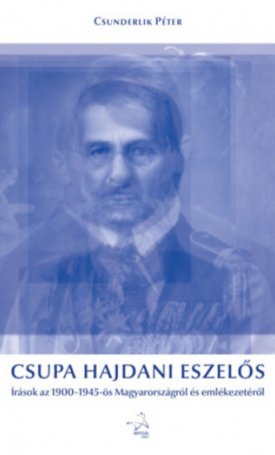 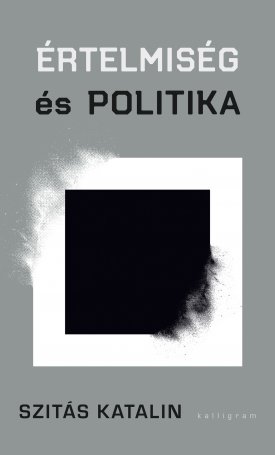