Song in the Dark, A - The Birth of the Musical Film

Song in the Dark, A - The Birth of the Musical Film

76 black and white halftones.
Extensively rewritten, revised, and updated new edition that takes into consideration numerous film rediscoveries made since the initial edition
Contains many new rare photographs, many not published in nearly 80 years makes connections with and builds on growing momentum in movie musicals more generally - Moulin Rouge!, Sweeney Todd, The Producers, Rent, Mamma Mia!, Dreamgirls, various versions of High School Musical, and above all the Oscar-winning Chicago.
An eminently readable, enjoyable, entertaining account of a wild and turbulent era in film history.
Drawing on meticulous research, sharp wit, and insightful analysis, Richard Barrios illuminates the origins of the movie musical in this extensively revised and updated edition of his highly acclaimed A Song in the Dark. From Warner Bros. and Jolson, to the Oscar-winning Broadway Melody and beyond, here is the whole funny and peculiar history of these films, their creators, and their audiences. Ranging from the smash hits of The Singing Fool and Sunny Side Up to bizarre flops like Golden Dawn and Cecil B. DeMille`s Madam Satan, they form a body of work unlike anything else in the history of popular entertainment. Here too are legendary performers, directors, and composers: from Fannie Brice, James Cagney, and Mae West, to Busby Berkeley, George and Ira Gershwin, Richard Rodgers, Oscar Hammerstein, and countless others. With many new rare photographs, some not published in nearly 80 years, this new edition traces the rise and fall, and rise again, of this quintessential piece of the American experience.
Kiadó: Oxford University Press
Kategória: Film, Zene 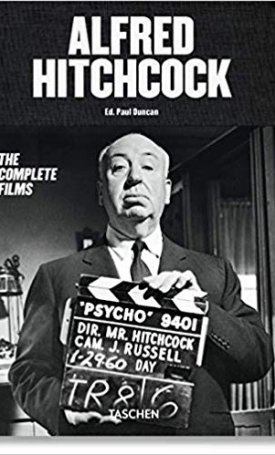 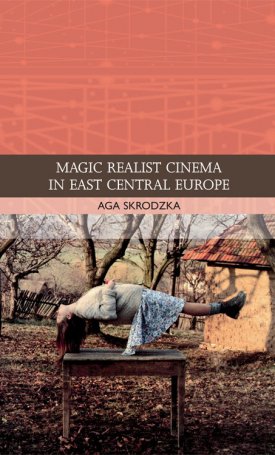