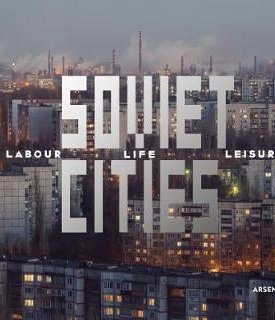 In recent years Russian cities have visibly changed. The architectural heritage of the Soviet period has not been fully acknowledged. As a result many unique modernist buildings have been destroyed or changed beyond recognition.

Russian photographer Arseniy Kotov intends to document these buildings and their surroundings before they are lost forever. He likes to take pictures in winter, during the 'blue hour', which occurs immediately after sunset or just before sunrise. At this time, the warm yellow colours inside apartment block windows contrast with the twilight gloom outside. To Kotov, this atmosphere reflects the Soviet period of his imagination. His impression of this time is unashamedly idealistic: he envisages a great civilization, built on a fair society, which hopes to explore nature and conquer space.

From the Baikonur Cosmodrome in the desert steppes of Kazakhstan to the grim monolithic high-rise dormitory blocks of inner city Volgograd, Kotov captures the essence of the post-Soviet world. 'The USSR no longer exists and in these photographs we can see what remains - the most outstanding buildings and constructions, where Soviet people lived and how Soviet cities once looked: no decoration, no bright colours and no luxury, only bare concrete and powerful forms.' 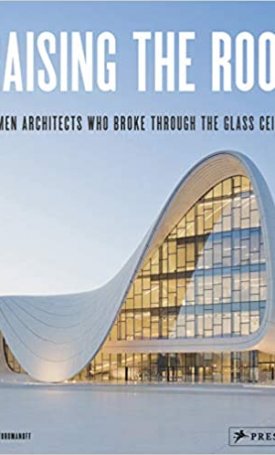 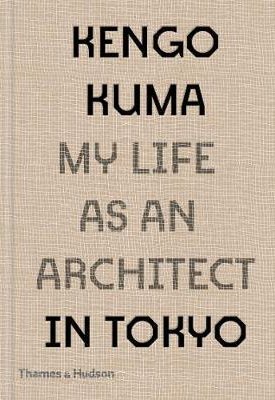 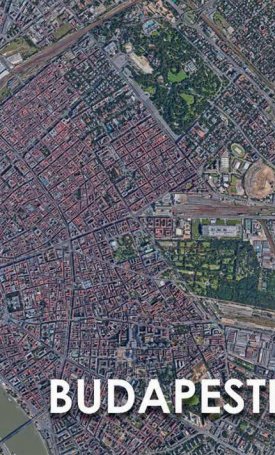 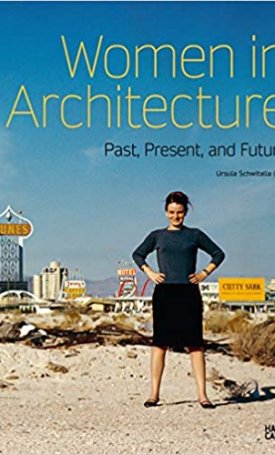 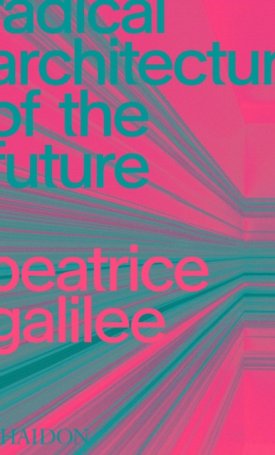 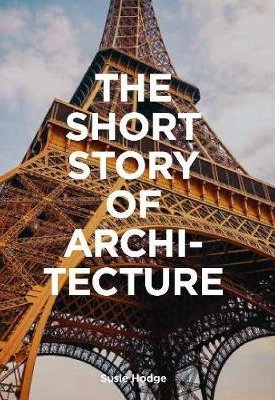 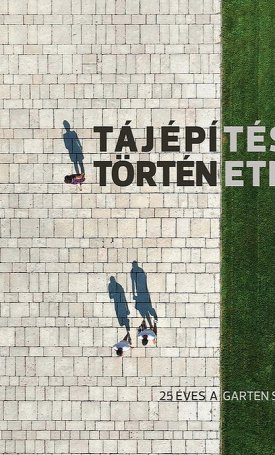 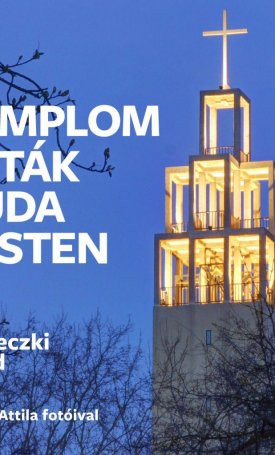 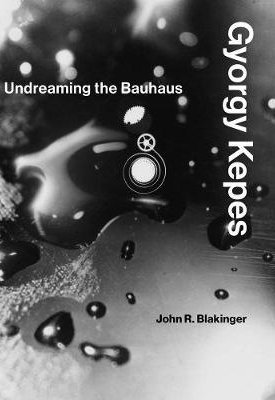 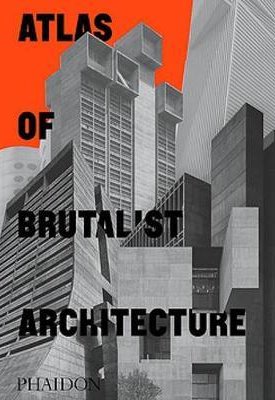