Tintin: The Art of Hergé 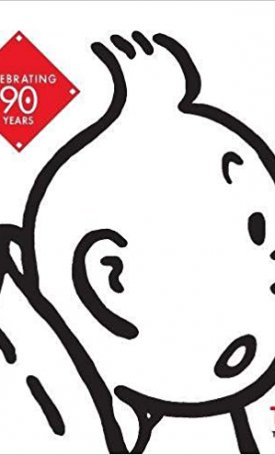 Tintin: The Art of Hergé

Since Tintin first appeared in 1929, he has captivated generations of children and adults alike. Millions followed Tintin’s journeys from the wilds of the Congo to the streets of Prague, Moscow, and New York. Published in 2013, Tintin: The Art of Hergé attracted Tintin fans everywhere by offering insight into this iconic character, with incredible access to original sources from the Hergé Museum in Belgium. Illustrated by images of this unparalleled collection, Tintin: The Art of Hergé provides a rare glimpse into Tintin and Hergé’s world. Previously unpublished drawings depict how the beloved characters were created and offer fresh commentary. Now, this popular book is available in paperback at an appealing price point.

Michel Daubert is a journalist who has contributed to Le Figaro, Télérama, and Formule 1, among other publications. He is the author of many articles on Hergé and of the book Musée duQuai Branly, and he lives in France.
Kiadó: Abrams
Kategória: Képregény 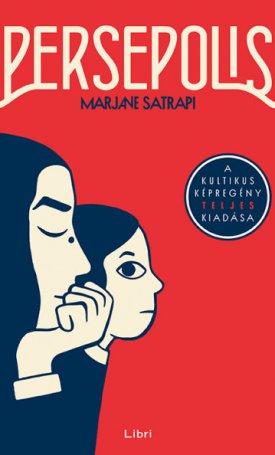 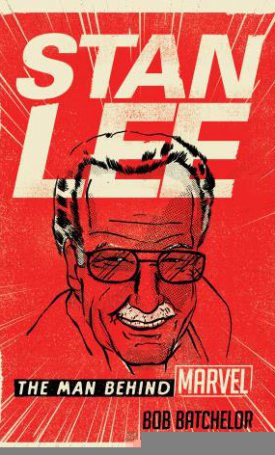 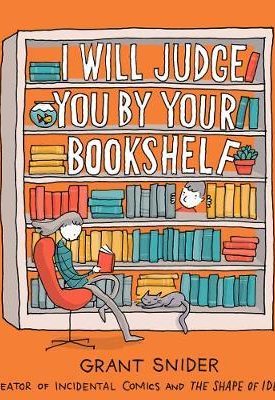 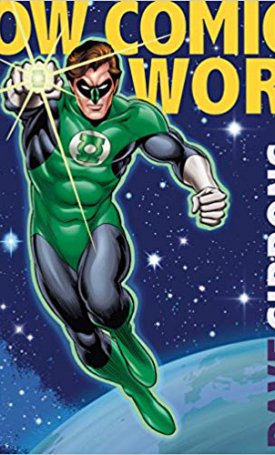 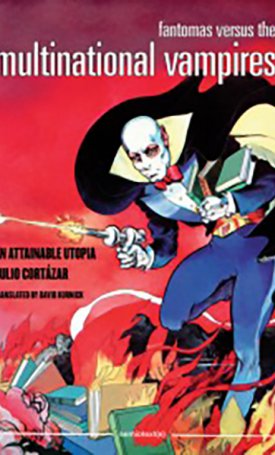