Trojans & their Neighbours, The

Trojans & their Neighbours, The

A central figure in both classical and ancient near Eastern fields, Trevor Bryce presents the first publication to focus on Troy’s neighbours and contemporaries as much as Troy itself. With the help of maps, charts and photographs, he unearths the secrets of this iconic ancient city.


Beginning with an account of Troy’s involvement in The Iliad and the question of the historicity of the Trojan War, Trevor Bryce reveals how the recently discovered Hittite texts illuminate this question which has fascinated scholars and travellers since the Renaissance.


Encompassing the very latest research, the city and its inhabitants are placed in historical context - and with its neighbours and contemporaries – to form a complete and vivid view of life within the Trojan walls and beyond from its beginning in c.3000 BC to its decline and obscurity in the Byzantine period.


Documented here are the archaeological watershed discoveries from the Victorian era to the present that reveal, through Troy’s nine levels, the story of a metropolis punctuated by signs of economic prosperity, natural disaster, public revolt and war. 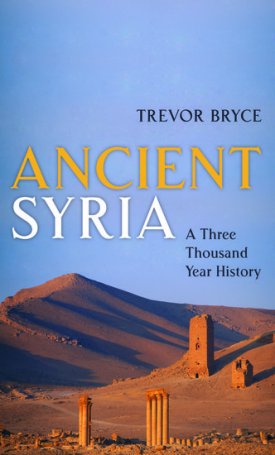 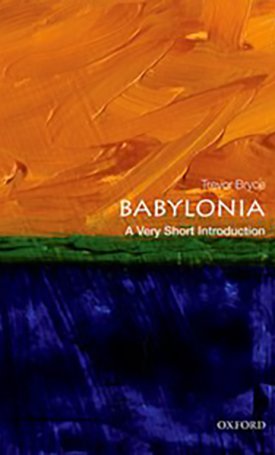