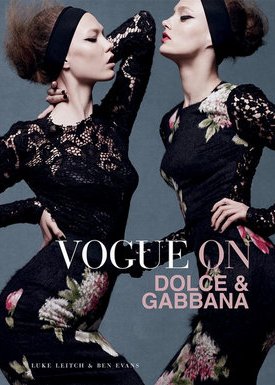 Domenico Dolce and Stefano Gabbana are the most successful design partnership in fashion history. Since they burst on to the scene in Milan in the eighties, their multi-million-dollar women`s line, menswear, underwear, shoes jewellery and swimwear empire has become one of the dominating forces in Italian – and world – fashion. Every year, the opulent and dramatic presentations, in ever-more spectacular locations, of their successful 21st-century haute couture line Alta Moda are rapturously received by the fashion press.

Their hot-blooded, theatrical style is inspired by the Sicily of Visconti`s 1963 film The Leopard, by Catholic imagery and by the Italian screen sirens like Sophia Loren and Monica Bellucci who wear the designs captured here by Vogue’s stable of photographers: curvaceous dresses, spectacularly colourful coats, Swarovski-crystal-embroidered corsets, tulle ball-gowns hand painted with beautiful floral images, baroque brocades and lashings of leopard-print. The Dolce and Gabbana woman – characterised, according to Vogue, as having ‘a life that reaches beyond, complete with fantasy, turmoil and always a story’– is sensual but proper: actress Isabella Rosselini describes ‘The first piece of theirs I wore was a white shirt, very chaste, but cut to make my breasts look as if they were bursting out of it,’ while Madonna, more prosaically, simply says: ‘I like their designs because they make clothes for a womanly body.’ 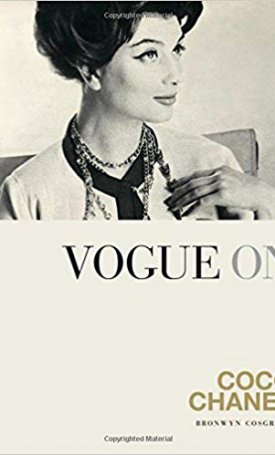 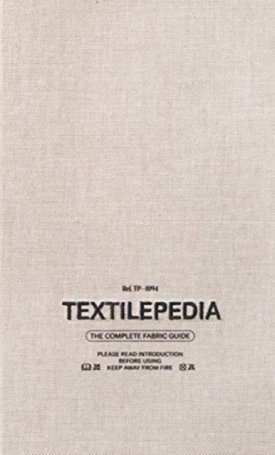 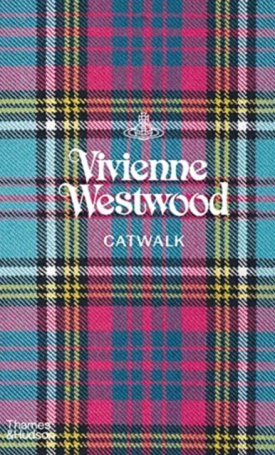 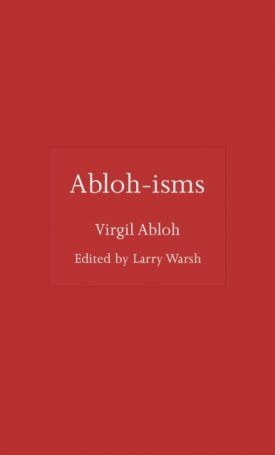 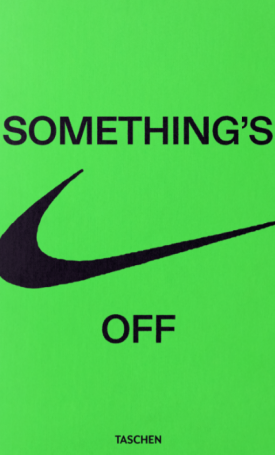 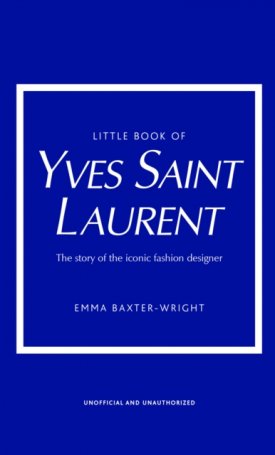 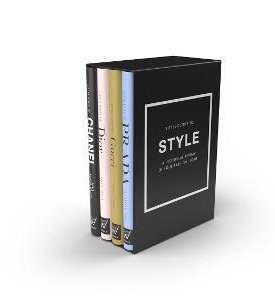 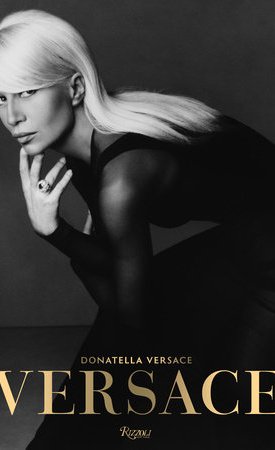 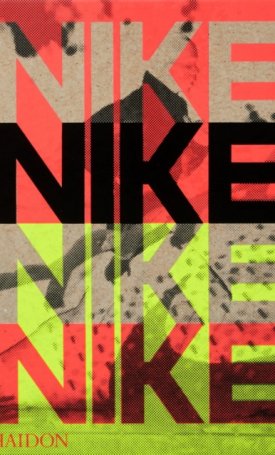 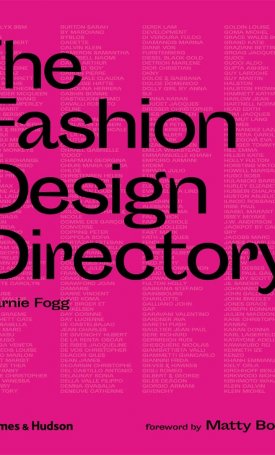 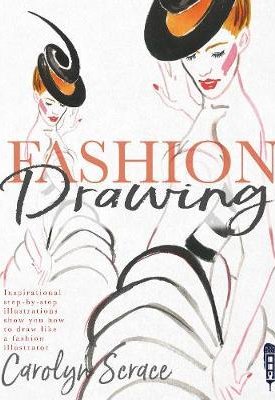 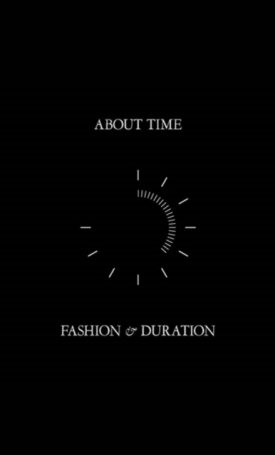