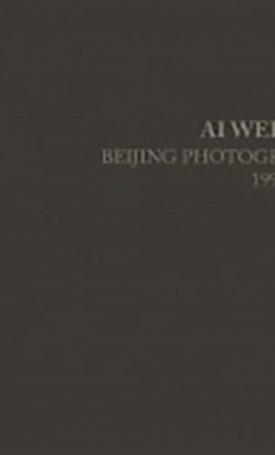 An autobiography in pictures: photographs taken by Ai Weiwei that capture his emergence as the uniquely provocative artist that he is today.

Ai Weiwei: Beijing Photographs 1993–2003 is an autobiography in pictures. Ai Weiwei is China`s most celebrated contemporary artist, and its most outspoken domestic critic. In April 2011, when Ai disappeared into police custody for three months, he quickly became the art world`s most famous missing person. Since then, Ai Weiwei`s critiques of China`s repressive regime have ranged from playful photographs of his raised middle finger in front of Tiananmen Square to searing memorials to the more than 5,000 schoolchildren who died in shoddy government construction in the 2008 Sichuan earthquake. Against a backdrop of strict censorship, Ai has become a hero on social media to millions of Chinese citizens.

This book, prohibited from publication in China, offers an intimate look at Ai Weiwei`s world in the years after his return from New York and preceding his imprisonment and global superstardom. The photographs capture Ai`s emergence as the uniquely provocative artist that he is today. There is no more revealing portrait of Ai Weiwei`s life in China than this.

AUTHORS:
Ai Weiwei is one of today`s most important and controversial artists. His recent exhibitions include “Sunflower Seeds” at the Tate Modern, London, a vast assemblage of handcrafted porcelain sunflower seeds; and six fiberglass dioramas depicting his 81-day imprisonment in 2011, shown at a Venice gallery in parallel with the 2013 Venice Biennale. He was a designer of the famous “Bird`s Nest” stadium of the 2008 Beijing Olympics.

John Tancock is an art historians and coauthor of Ai Weiwei: New York 1983-1993. WIth his coeditor Stephanie H. Tung and Ai Weiwei, he sorted through more than 40,000 negatives to select the images included in this book.

Stephanie H. Tung is an art historians and coauthor of Ai Weiwei: New York 1983-1993. WIth her coeditor John Tancock and Ai Weiwei, she sorted through more than 40,000 negatives to select the images included in this book. 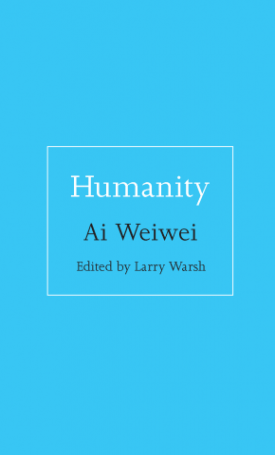 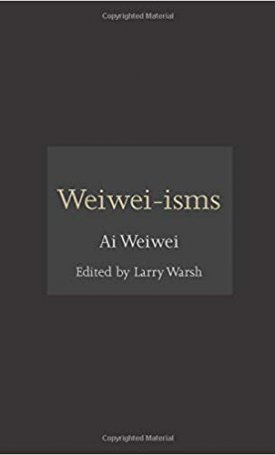 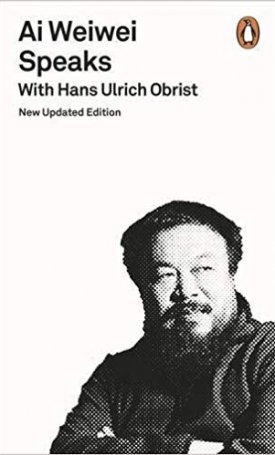