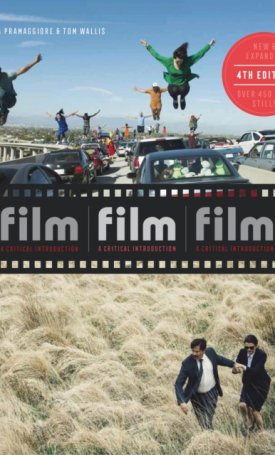 -10%
16 920 Ft
15 228 Ft
Out of stock
Discounted prices are valid only for orders placed through our webshop.
Pramaggiore, Maria, Wallis, Tom

Updated and expanded for a new edition, this is the perfect starter text for students of film studies. The book illustrates basic film concepts in context and in depth. It addresses techniques and terminology used in film production and criticism, emphasizing thinking and writing critically and effectively.

Parts I and II teach students to recognize how the components of film—narrative, mise en scène, cinematography, editing and sound—work together to produce meaning within an individual film text.

Part III introduces readers to interpretive frameworks that treat cinema as a cultural institution. This section encourages readers to move beyond textual analysis and consider the relationship between film and culture. Readers learn to form sophisticated arguments about film in cultural, historical and economic contexts.

Published in the USA and Canada by Allyn and Bacon. To buy from Amazon.com click here

Maria Pramaggiore is the Director of Women`s and Gender Studies at North Carolina State University and has written numerous articles on film as well as gender and women`s issues.

Tom Wallis is Director of the Writing Assistance Program at North Carolina State. Both authors have been teaching film studies for many years. 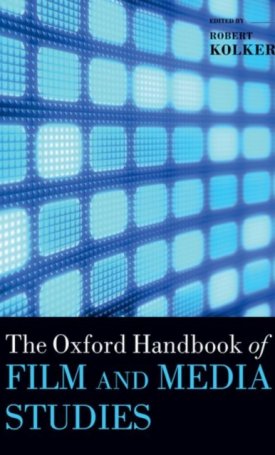 The Oxford Handbook of Film and Media Studies 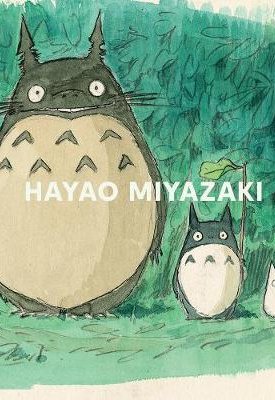 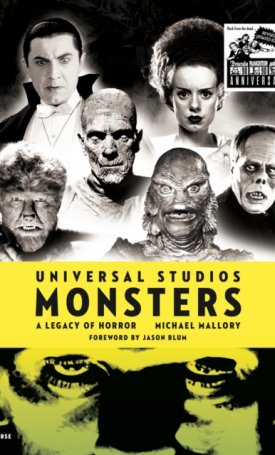 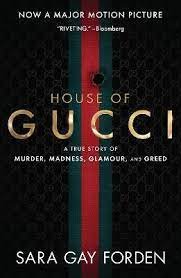 Forden, Sara Gay The House of Gucci : A True Story of Murder, Madness, Glamour, and Greed 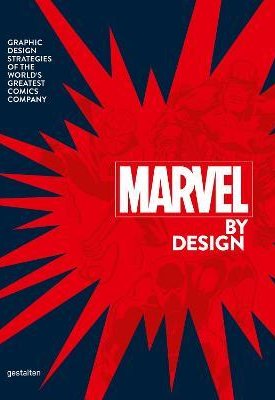 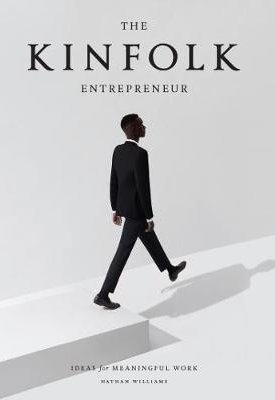 Williams, Nathan The The Kinfolk Entrepreneur : Ideas for Meaningful Work 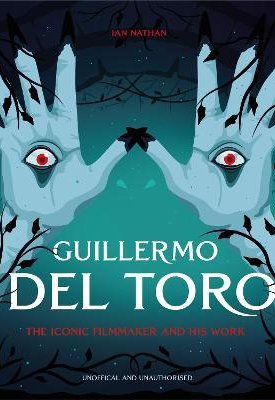 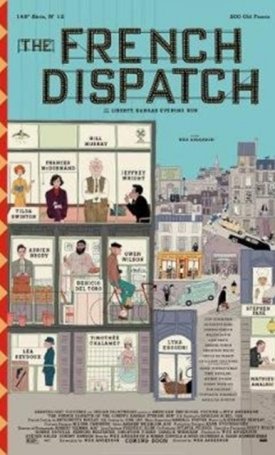 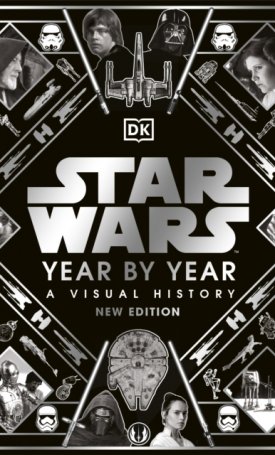