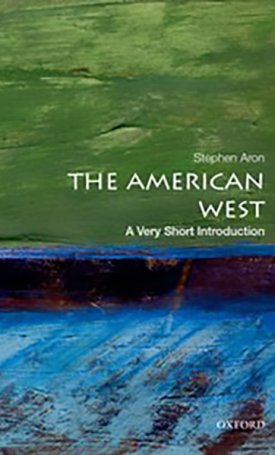 Part geographical location, part time period, and part state of mind, the American West is a concept often invoked but rarely defined. Though popular culture has carved out a short and specific time and place for the region, author and longtime Californian Stephen Aron tracks "the West" from the building of the Cahokia Mounds around 900 AD to the post-World War II migration to California. His Very Short Introduction stretches the chronology, enlarges the geography, and varies the casting, providing a history of the American West that is longer, larger, and more complicated than popular culture has previously suggested. It is a history of how portions of North America became Wests, how parts of these became American, and how ultimately American Wests became the American West.

Aron begins by describing the expansion of Indian North America in the centuries before and during its early encounters with Europeans. He then explores the origins of American westward expansion from the Seven Years` War to the 1830s, focusing on the western frontier at the time: the territory between the Appalachian Mountains and the Mississippi River. He traces the narrative - temporally and geographically - through the discovery of gold in California in the mid-nineteenth century and the subsequent rush to the Pacific Slope. He shows how the passage of the Newlands Reclamation Act in 1902 brought an unprecedented level of federal control to the region, linking the West more closely to the rest of the United States, and how World War II brought a new rush of population (particularly to California), further raising the federal government`s profile in the region and heightening the connections between the West and the wider world.

Authoritative, lucid, and ranging widely over issues of environment, people, and identity, this is the American West stripped of its myths. The complex convergence of peoples, polities, and cultures that has decisively shaped the history of the American West serves as the key interpretive thread through this Very Short Introduction.

Author Information:
Stephen Aron is professor of history at UCLA and chair of the Institute for the Study of the American West at the Autry National Center. He is the author of How the West Was Lost: The Transformation of Kentucky from Daniel Boone to Henry Clay and American Confluence: The Missouri Frontier from Borderland to Border State, the co-author of Worlds Together, Worlds Apart: A History of the World from the Beginnings of Humankind to the Present, and the co-editor of Trading Cultures: The Worlds of Western Merchants. 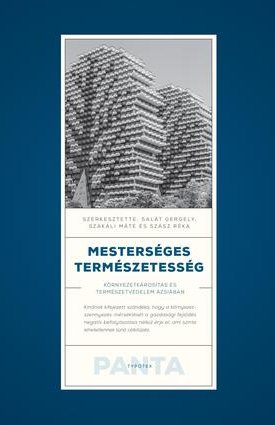 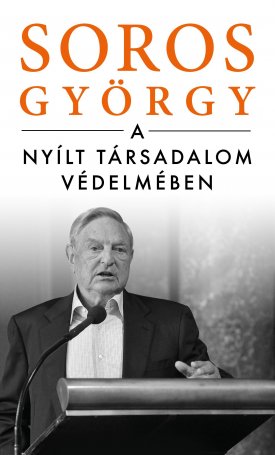 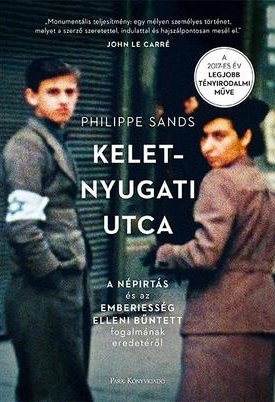