Nothing is True and Everything is Possible 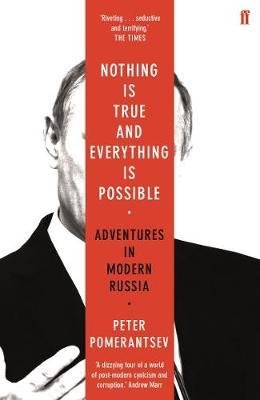 Nothing is True and Everything is Possible

A journey into the glittering, surreal heart of 21st century Russia: into the lives of Hells Angels convinced they are messiahs, professional killers with the souls of artists, bohemian theatre directors turned Kremlin puppet-masters, supermodel sects, post-modern dictators and oligarch revolutionaries.

This is a world erupting with new money and new power, changing so fast it breaks all sense of reality, where life is seen as a whirling, glamorous masquerade where identities can be switched and all values are changeable. It is home to a new form of authoritarianism, far subtler than 20th century strains, and which is rapidly expanding to challenge the global order.

An extraordinary book - one which is as powerful and entertaining as it is troubling - Nothing is True and Everything is Possible offers a wild ride into this political and ethical vacuum.

eter Pomerantsev is an award-winning contributor to the London Review of Books. His writing has been published in the FT, New Yorker, WSJ, Foreign Policy, Daily Beast, Newsweek, Le Monde Diplomatique, among others, and has led to regular media and public appearances. He has also worked as a consultant for the EU and World Bank. He lives in London. 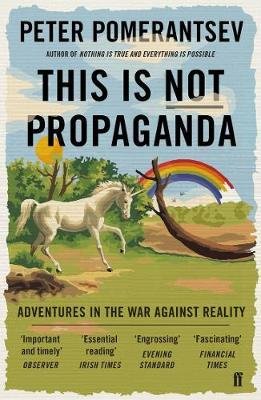 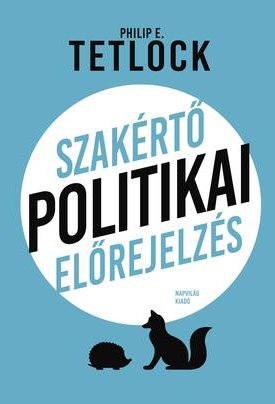 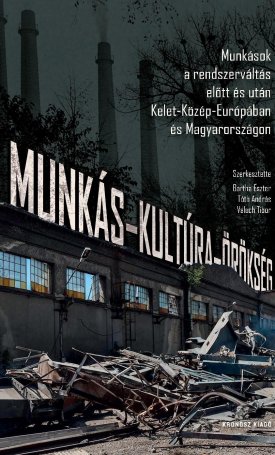 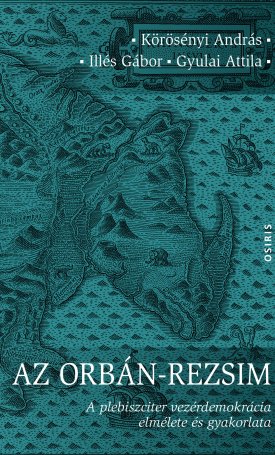 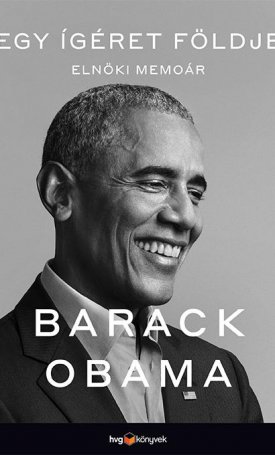 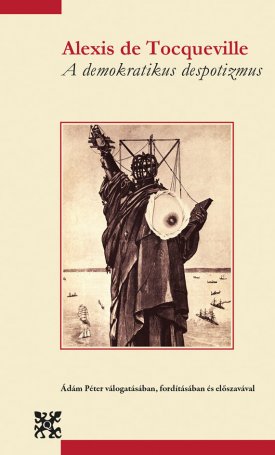 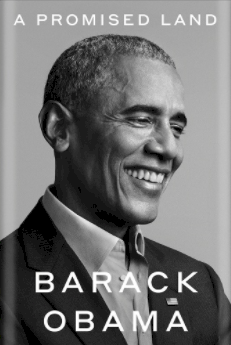 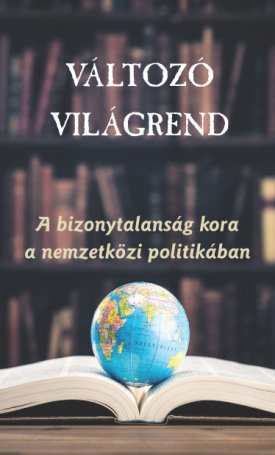 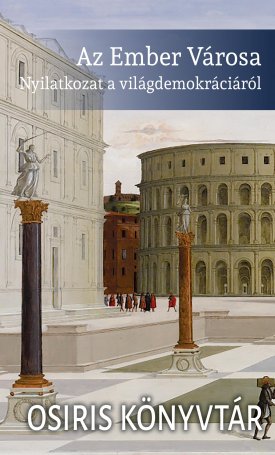 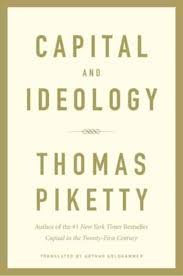 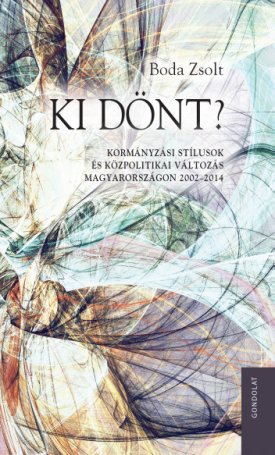