Through the Eye of a Needle - Wealth, the Fall of Rome, and the Making of Christianity in the West, 350-550 AD

Through the Eye of a Needle - Wealth, the Fall of Rome, and the Making of Christianity in the West, 350-550 AD

Jesus taught his followers that it is easier for a camel to go through the eye of a needle than for a rich man to enter heaven. Yet by the fall of Rome, the church was becoming rich beyond measure. Through the Eye of a Needle is a sweeping intellectual and social history of the vexing problem of wealth in Christianity in the waning days of the Roman Empire, written by the world`s foremost scholar of late antiquity.

Peter Brown examines the rise of the church through the lens of money and the challenges it posed to an institution that espoused the virtue of poverty and called avarice the root of all evil. Drawing on the writings of major Christian thinkers such as Augustine, Ambrose, and Jerome, Brown examines the controversies and changing attitudes toward money caused by the influx of new wealth into church coffers, and describes the spectacular acts of divestment by rich donors and their growing influence in an empire beset with crisis. He shows how the use of wealth for the care of the poor competed with older forms of philanthropy deeply rooted in the Roman world, and sheds light on the ordinary people who gave away their money in hopes of treasure in heaven.

Through the Eye of a Needle challenges the widely held notion that Christianity`s growing wealth sapped Rome of its ability to resist the barbarian invasions, and offers a fresh perspective on the social history of the church in late antiquity.

Peter Brown is the Philip and Beulah Rollins Professor of History Emeritus at Princeton University. His many books include The World of Late Antiquity, The Rise of Western Christendom, and Augustine of Hippo.

Part I Wealth, Christianity, and Giving at the End of an Ancient World 1

Chapter 1 Aurea aetas - Wealth in an Age of Gold 3
Chapter 2 Mediocritas - The Social Profile of the Latin Church, 312-ca. 370 31
Chapter 3 Amor civicus - Love of the city - Wealth and Its Uses in an Ancient World 53
Chapter 4 "Treasure in Heaven" - Wealth in the Christian Church 72
Part II An Age of Affluence 91

Chapter 5 Symmachus - Being Noble in Fourth-Century Rome 93
Chapter 6 Avidus civicae gratiae - Greedy for the good favor of the city - Symmachus and the People of Rome 110
Chapter 7 Ambrose and His People 120
Chapter 8 "Avarice, the Root of All Evil" - Ambrose and Northern Italy 135
Chapter 9 Augustine - Spes saeculi - Careerism, Patronage and Religious Bonding, 354-384 148
Chapter 10 From Milan to Hippo - Augustine and the Making of a Religious Community, 384-396 161
Chapter 11 "The Life in Common of a kind of Divine and Heavenly Republic" - Augustine on Public and Private in a Monastic Community 173
Chapter 12 Ista vero saecularia - Those things, indeed, of the world - Ausonius, Villas, and the Language of Wealth 185
Chapter 13 Ex opulentissimo divite - From being rich as rich can be Paulinus of Nola and the Renunciation of Wealth, 389-395 208
Chapter 14 Commercium spiritale The spiritual Exchange - Paulinus of Nola and the Poetry of Wealth, 395-408 224
Chapter 15 Propter magnificentiam urbis Romae - By reason of the magnificence of the city of Rome - The Roman Rich and their Clergy, from Constantine to Damasus, 312-384 241
Chapter 16 "To Sing the Lord`s Song in a Strange Land" - Jerome in Rome, 382-385 259
Chapter 17 Between Rome and Jerusalem - Women, Patronage, and Learning, 385-412 273
Part III An Age of Crisis 289

Brown, Peter Ransom of the Soul - Afterlife and Wealth in Early Western Christianity 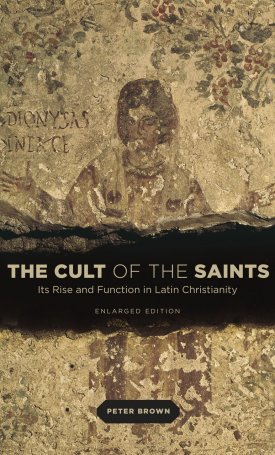 Brown, Peter Cult of the Saints - Its Rise and Function in Latin Christianity 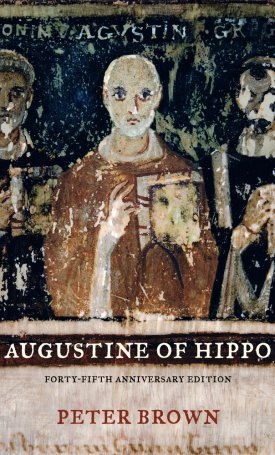 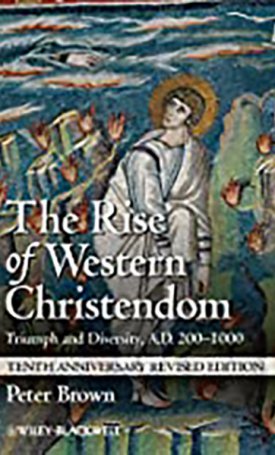 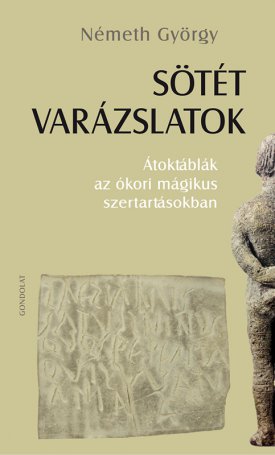